The much-awaited India-Pakistan battle is expected to pack the Dubai stadium on Sunday. 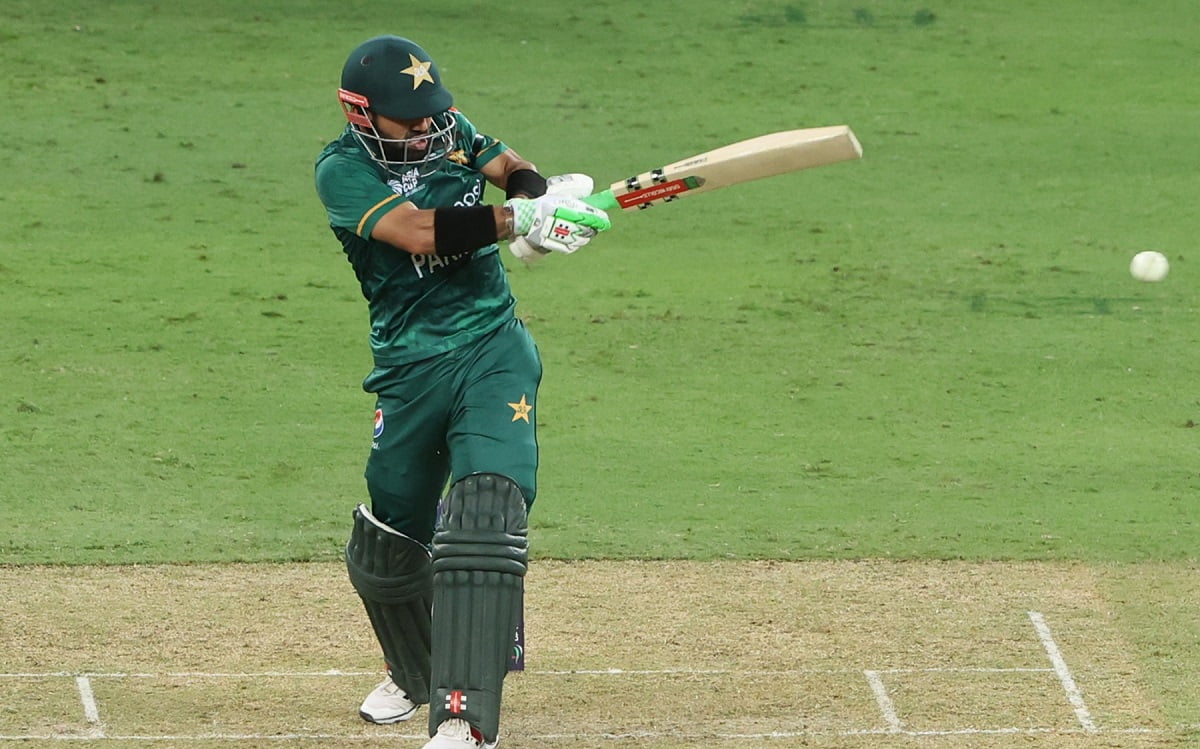 Pakistan's Mohammad Rizwan says his side are striving to stay "brave and calm" for their second clash with India as the arch-rivals prepare for their next Asia Cup showdown on Sunday.

Babar Azam's team crushed Hong Kong with a 155-run victory on Friday to seal their spot in the final four of the tournament, an entree to the T20 World Cup in October-November.

Afghanistan first plays Sri Lanka in Sharjah on Saturday, but it's the much-awaited India-Pakistan battle that is expected to pack the Dubai stadium a day later.

"Playing India is always a pressure game. The whole world, even beyond Asia, wait for it," Rizwan, who hit an unbeaten 78 against Hong Kong, told reporters on Friday.

"The pressure will be equally on India and us, but the result will be with whoever remains brave and keeps calm," added the wicketkeeper-batsman.

Pakistan posted 193-2 and skittled out Hong Kong for a paltry 38 in Sharjah to bounce back from their opening loss to India, who won both their matches in Group A.

"I tell players, whether you play India or Hong Kong, it's a game of bat and ball," said Rizwan, 30.

"So keep it simple. Yes, it's a big game and our confidence is high but only hard work is in our hands, as the result is from God."

Every India-Pakistan match draws packed stadiums and millions of viewers on TV and digital platforms.

The two rival nations only play each other in multi-nation events thanks to years of political tensions that have occasionally erupted into war.

Fans from both countries anticipate a third meeting in next week's final.

"We have to play good cricket and make the final," said Rizwan.

"Our fans demand that we give our best and it is visible this time that the boys are giving it their all."

Rizwan and skipper Azam played a starring role in their team's 10-wicket win over India in last year's T20 World Cup -- a match that is still talked about on both sides.