Pakistan dropped batsmen Shan Masood and Haris Sohail along with fast bowlers Mohammad Abbas and Naseem Shah in a wholesale shake-up on Friday for the upcoming two-match Test series against South Africa. 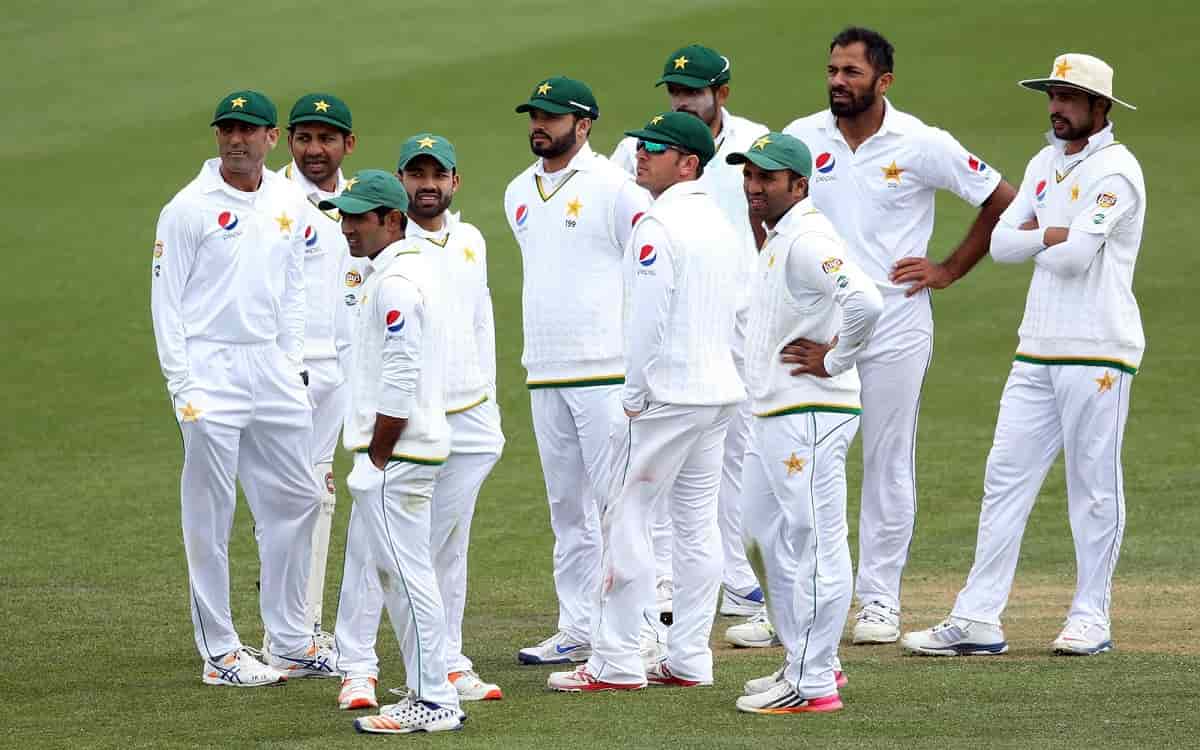 The changes were forced after Pakistan lost both Tests on their tour of New Zealand where they failed in all three departments of the game.

Opener Masood had managed just 33 runs in the last eight Test innings since scoring 156 against England in August, failing miserably in New Zealand where he scored just 10 in two matches with three zeros.

The 17-year-old Naseem and spearhead Abbas both managed just four wickets in the series.

Left-arm spinner Zafar Gohar is the fifth player dropped from the last Test at Christchurch which Pakistan lost by an innings and 176 runs earlier this month.

But new chief selector Mohammad Wasim refused to accept it was a "panic like situation".

"No, it's not panic," said Wasim while announcing the squad.

"We have selected a squad after analyzing the performance in New Zealand and areas of improvement are identified."

Wasim said Naseem and Abbas were not up to the mark in New Zealand.

"Both Naseem and Abbas were lacking that bite so we have not included them in the squad which will be trimmed to 16 before the Test," said Wasim.