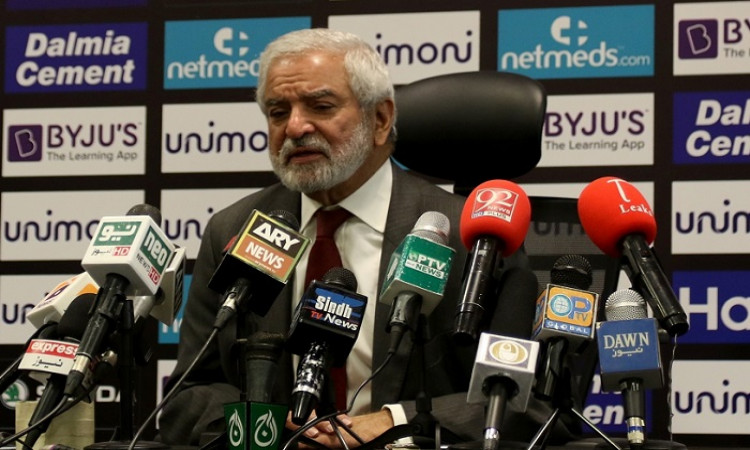 Lahore, July 24:  Pakistan are ready to play a bilateral series with India whenever the latter is ready, but they won't be running after them for a series, said Pakistan Cricket Board (PCB) chairman Ehsan Mani.

"I have taken the view, and I have let it be known to the BCCI, that we are always there to play, but we are not going to be running after them. It is their call, when they are ready to play, we will be willing to play," Mani said during a discussion with cricket authors Peter Oborne and Richard Heller on their podcast 'Oborne & Heller On Cricket.'

The last time the two sides played a Test series against each other was when Pakistan toured India for a three-match series in 2007/08.