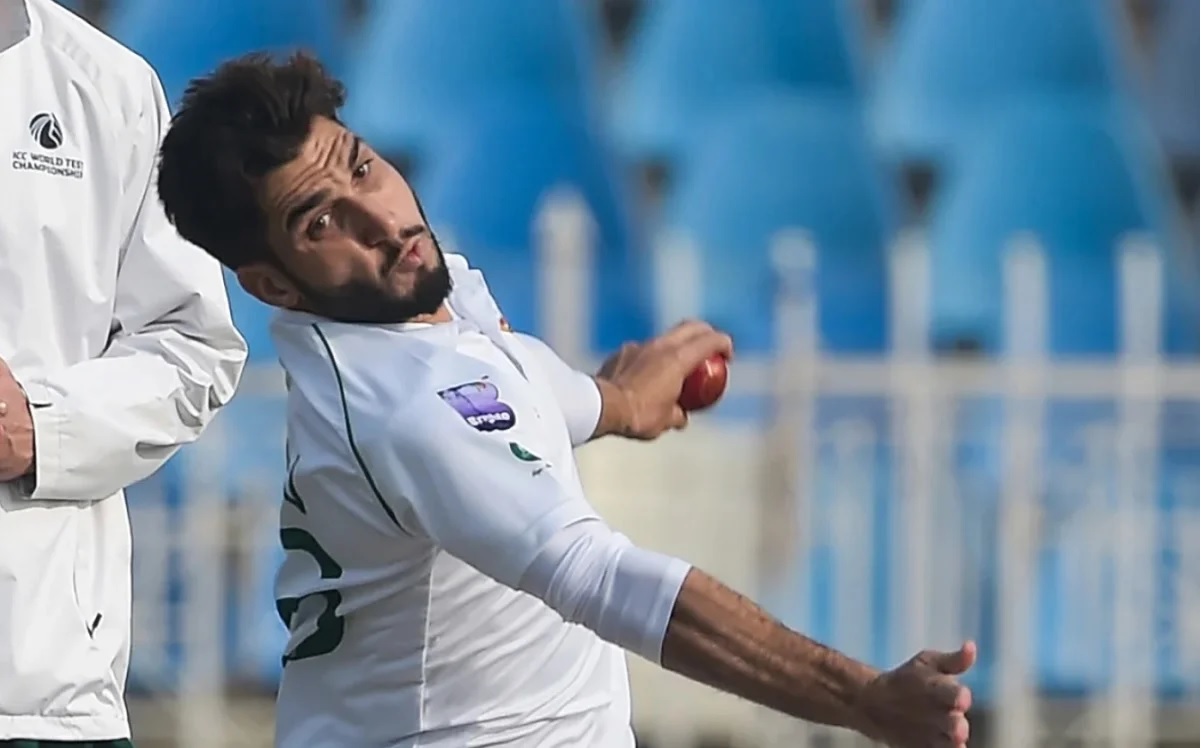 The 27-year old pacer made the announcement on Twitter, saying that he took the decision after consulting his doctor and physio.

"Thanks to @sportsphysiojav ALHAMDULILLAH I have made my comeback again from back injury and now I am absolutely fit but due to my Doctors and physio advises I have to leave Long format to avoid such injuries in future and prolong my Cricket career.I am Resigning from Red ball," Shinwari tweeted.

The pacer only played one Test for Pakistan back in 2019 against Sri Lanka. He has also represented Men-in-Green in 17 ODIs and 16 T20Is, where he claimed 47 wickets. He also played 33 first-class matches, where he claimed 96 wickets at an average of 26.84.

In October 2017, Usman debuted in ODIs -- against Sri Lanka in the UAE -- and showed immediate signs of spark and unquestionable potential. In his second ODI, he dismantled the Sri Lankan top-order and claimed his maiden fifer while at it.

He followed it up with another 'Man of the Match' winning performance in the first of three-match T20I series against the same side.

Shinwari, who made his debut in 2013, could not stake a claim for a place in the Pakistan side on a regular basis in his start-stop career due to a back injury.