'Don't Know How I Missed That Message': Naseem Shah Regrets Being Lax In Following Covid Protocols

Pakistan fast bowler Naseem Shah, who burst into limelight by making his Test debut at 16 two years ago, expressed regret at missing out on Pakistan Super League (PSL) due to laxity in following Covid-19 norms. 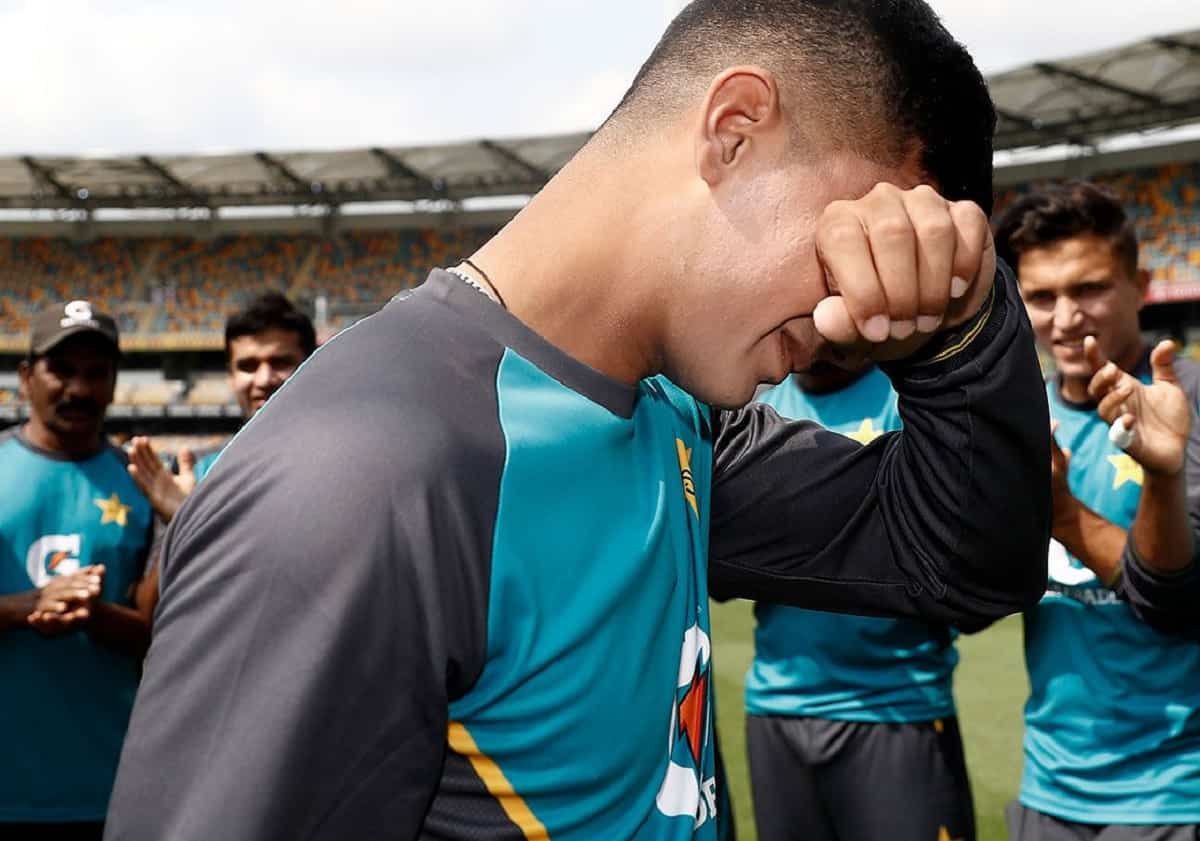 Shah, 18, was on Monday released from isolation after he breached protocols for departure from Pakistan to Abu Dhabi by arriving at the designated hotel with a non-compliant RT-PCR test result.

"I cannot express in words how I feel right now. I want to play cricket as it [playing cricket] is my life," Shah said in a tweet on Monday, expressing regret after Pakistan Cricket Board (PCB) dropped him from PSL that will resume in Abu Dhabi from June 5.

"I abide by all instructions conveyed to us through the group. I do not know how I missed that particular message."

As per the Covid-19 protocols for the remaining PSL 6 matches, all those traveling through charter flights from Karachi and Lahore were directed to assemble at team hotels in Karachi and Lahore on May 24 with negative reports of PCR tests taken not more than 48 hours prior to arrival at the hotel.

However, Shah presented a PCR report from a test that was conducted on May 18. Upon submission of the report, he was placed in isolation on a separate floor before being released following a decision made by a three-member panel on the recommendation of the independent medical advisory panel for PSL.

Babar Hamid, head of PSL 6, said, "The PCB doesn't take any pride in releasing a young fast bowler from its marquee event but if we will ignore this breach, then we will potentially put at risk the entire event. We appreciate Quetta Gladiators for accepting this decision as it confirms we are all aligned to strictly following and implementing the protocols.