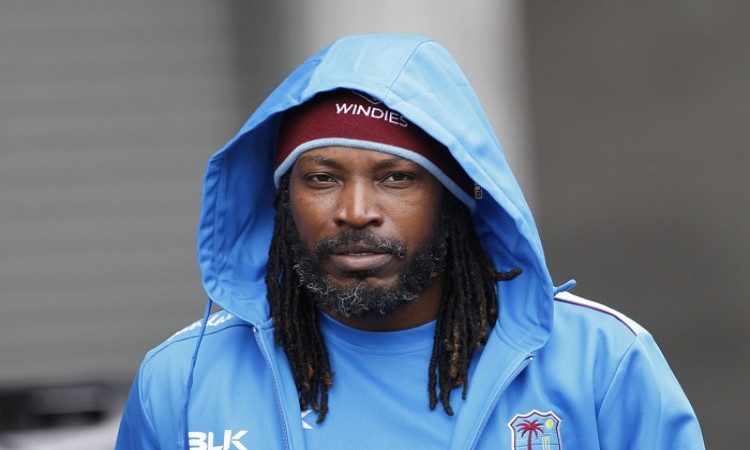 "Pakistan is one of the safest places right now in the world. They say you will get a presidential security so you are in good hands. I mean we are in good hands too in Bangladesh, right?" Gayle, who is currently playing in the Bangladesh Premier League for the Chottogram Challengers, said during a media interaction in Dhaka.

Also Read: Marnus Labuschagne looking up to Virat Kohli to perform across formats

Sri Lanka recently became the first side to tour Pakistan for a Test series in 10 years. Following the culmination of the series, Pakistan Cricket Board (PCB) chief Ehsan Mani had said that Pakistan is safe.

"We have proved that Pakistan is safe, if someone isn't coming then they should prove that it's unsafe. At this time, India is a far greater security risk than Pakistan," Mani said.

"No one should now doubt security arrangements in Pakistan after successful Sri Lanka Test series. This is a turning point for revival of Test cricket in Pakistan. Media and fans played an important role in portraying positive image of Pakistan worldwide," he added.

Now, PCB has invited Bangladesh for three T20Is and two Tests. The Bangladesh Cricket Board (BCB), however, are yet to take a call on the matter after their proposal of playing half the matches of the series in Bangladesh was turned down.