Jan.10 (CRICKETNMORE) - Pakistan have named their squad for the three-match T20 series in New Zealand, with Mohammad Nawaz called up to replace the injured Imad Wasim. 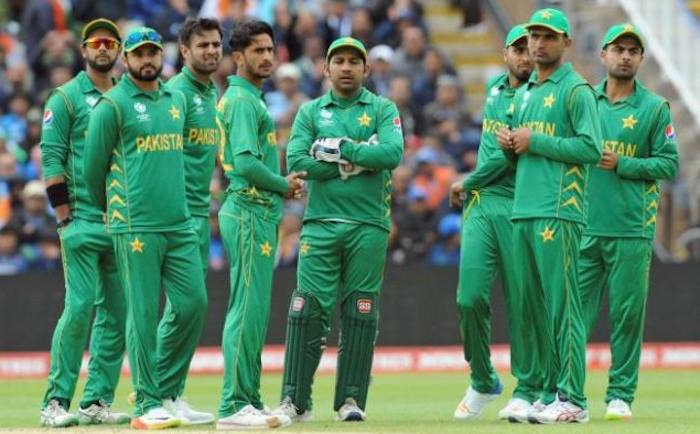 The T20 series, which follows the ODI series, will see the world’s No.1 ranked team in the format, New Zealand, pitted against the No.2, Pakistan, who beat Sri Lanka 3-0 in their last T20 outing in the UAE in October.