Pakistan Invites England For A Short White Ball Tour In 2021

England men's cricket team has been invited to visit Pakistan for a "short white-ball tour" in 2021, England and Wales Cricket Board (ECB) has revealed. 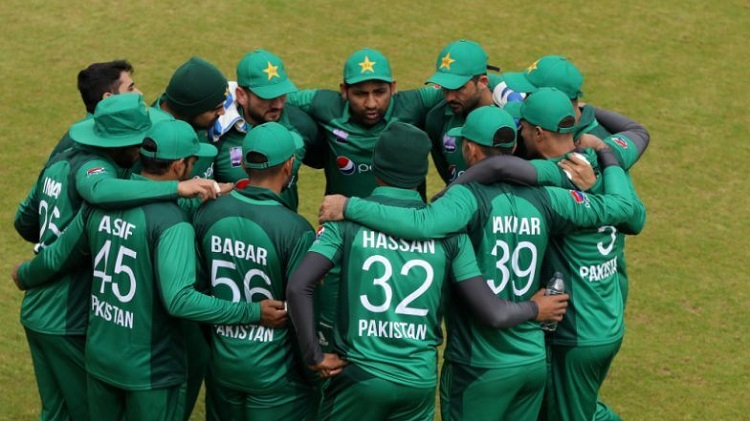 "After discussions with the Pakistan Cricket Board (PCB), we can confirm the England and Wales Cricket Board (ECB) has received an invitation in respect of a short white-ball tour to Pakistan for England Men during the early part of 2021," ECB stated in a media release.

"We welcome the fact that international cricket is returning to Pakistan and are committed to doing what we can to help this develop further," it added.

While nothing has been confirmed, ECB said they will be working with their Pakistan counterparts in the coming weeks to sort the roadblocks. England has not toured Pakistan since 2005 and according to the Future Tours Programme (FTP), their next trip is scheduled only for 2022.

For the proposed tour, ECB has listed Covid-19 bio-secure bubbles, overall security in the country, and an already busy schedule of the England cricket team as the primary challenges, but said no final decision has been taken yet.

"As with any proposed tour that takes place at this time, the safety and welfare of our players and staff is paramount," the release said.

"As such, there are a number of factors that need to be taken into consideration, including the proposed protocols in relation to Covid-19 bio-secure bubbles, the proposed levels of security around the team, as well as the feasibility of undertaking this tour against the backdrop of an already busy schedule of international cricket for the England men's team," it added.

Pakistan took part in a tour of England this summer against the backdrop of the Covid-19 pandemic where they played three Tests and as many T20Is.

International cricket returned to Pakistan in 2015 for the first time since the terrorist attack on Sri Lanka's team bus in 2009.