Lahore, Sep 4 (CRICKETNMORE):  Pakistan Cricket Board (PCB) selectors on Tuesday dropped seasoned campaigners Mohammed Hafeez and Yasir Shah from the Sarfraz Ahmed-led 16 member squad for the Asia Cup, to be played in the United Arab Emirates from September 15. 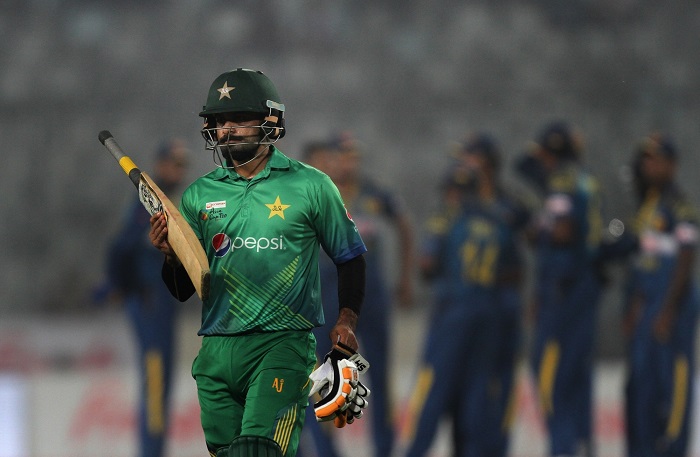 The selection committee headed by the new PCB chairman Ehsan Mani has however added a couple of rookies in 18-year-old pacer Shaheen Afridi and opener Shan Masood for the six-nation tournament.

Pakistan begin their Asia Cup campaign with a league game against the winner of the ongoing Asia Cup Qualifier on September 16 before facing arch-rivals India on September 19.