Pakistan cricket chief Ramiz Raja said Monday England had failed his nation's cricket team by pulling out of its tour next month. "Disappointed with England, pulling out of their commitment and failing a member of their Cricket fraternity when it needed it most," tweeted the Pakistan Cricket Board (PCB) chairman. 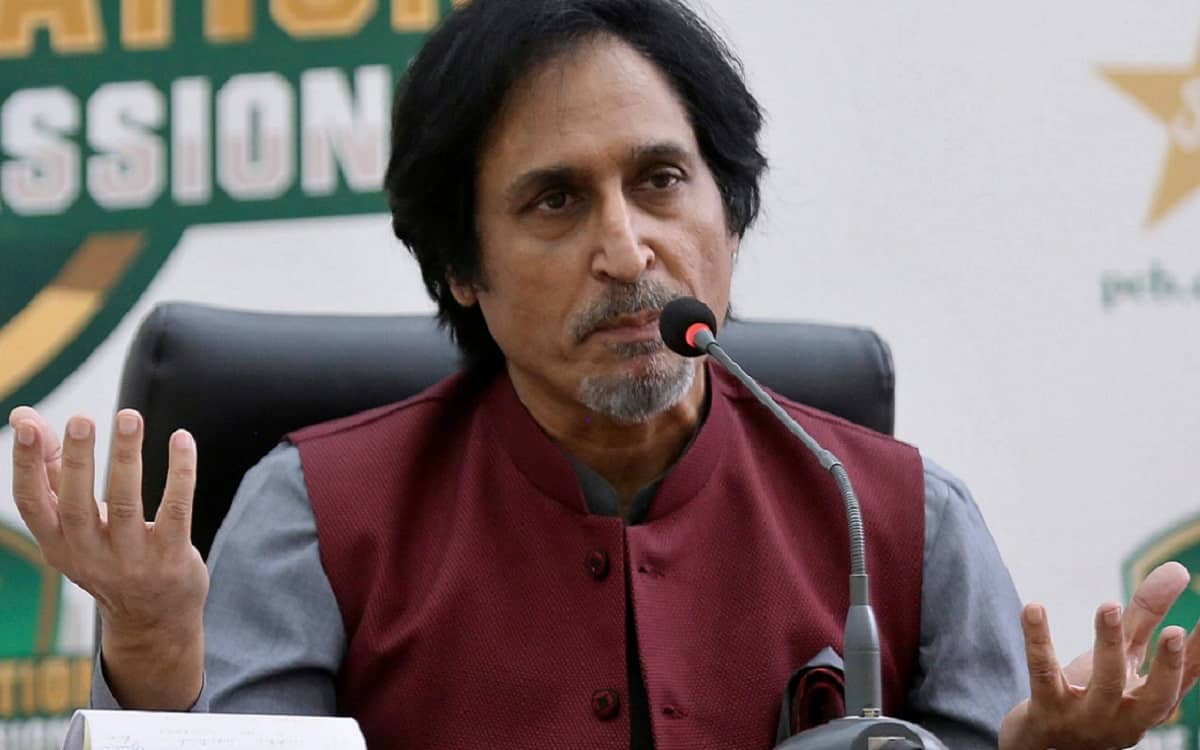 "Survive we will inshallah. A wake up call for Pak team to become the best team in the world for teams to line up to play them without making excuses."


The World Has Completely Changed For Athletes Says Ebony Rainford-Brent

England's cancellation was not unexpected, coming just three days after New Zealand abandoned their first tour of Pakistan for 18 years, as the first ODI was due to start in Rawalpindi on Friday.

Australia is also feared to pull out of their first tour of the country since 1998, scheduled for February and March next year. Pakistan had gradually returned to the cricket map as hosts of international matches following a six-year hiatus in the wake of attacks on the Sri Lankan team bus in Lahore in 2009.

During their cricketing isolation, Pakistan was forced to play their home matches on neutral venues in the United Arab Emirates (UAE). Former Paistan skipper Javed Miandad blamed "a negative mindset of western countries".