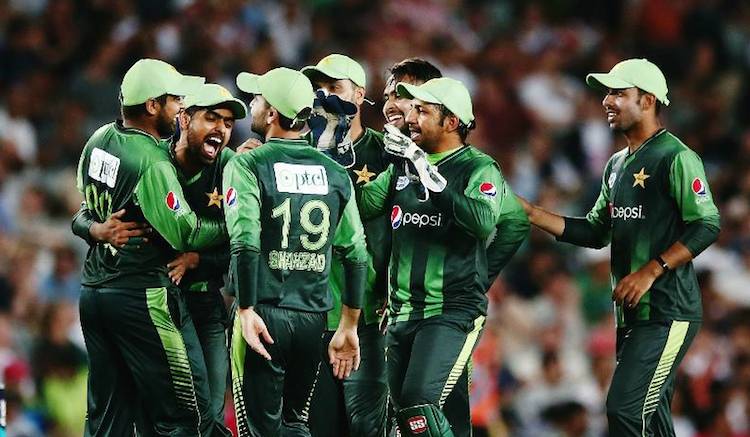 Only 24 hours after being dismissed for their lowest-ever T20 total and suffering the second heaviest defeat in the format, West Indies once again failed to show any enterprise, crashing to 123 all out with four balls left, in pursuit of an intimidating 206 at the National Stadium.

Opener Chadwick Walton belted a top score of 40 from 29 balls but veteran Denesh Ramdin with 21 was the only other batsman to make it past 20.

The Windies found their scoring restricted early on and crawled to 92 for three before the presssure told and they lost their last seven wickets for 31 runs.