The Pakistani cricket squad for the tours of England and West Indies will undergo hard quarantine as they will be under complete room isolation for five days before boarding a charter flight to Manchester on June 25. 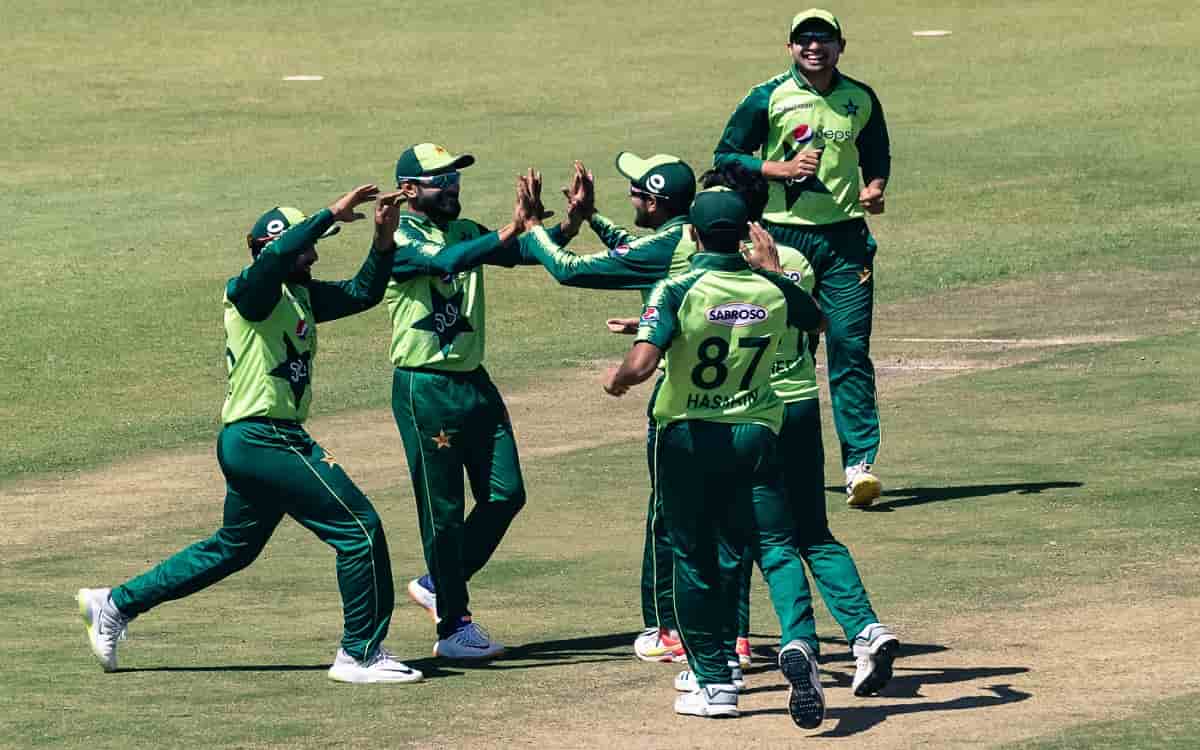 The Pakistan Cricket Board (PCB) said in a statement on Monday that the players would assemble in Lahore on June 20, "where they will stay in complete room isolation till June 25".

Pakistan will play three ODIs and as many T20Is against England and five T20Is and two Test matches against West Indies.

The first ODI against England will be played at Cardiff on July 8 and the squad will leave for Barbados on July 21 after playing six white-ball games. Pakistan will then play their first T20I against West Indies in Barbados on July 27 and their tour will end at Jamaica on August 24.

The selected cricketers playing in the Pakistan Super League will travel on a charter flight from Abu Dhabi to Manchester. "The complete squad will travel to Derby from Manchester on June 25, where they will undergo 10-day isolation," said the PCB.