Sunday's clash between India and Pakistan here will see the resumption of the 'greatest rivalry' in the world of cricket. 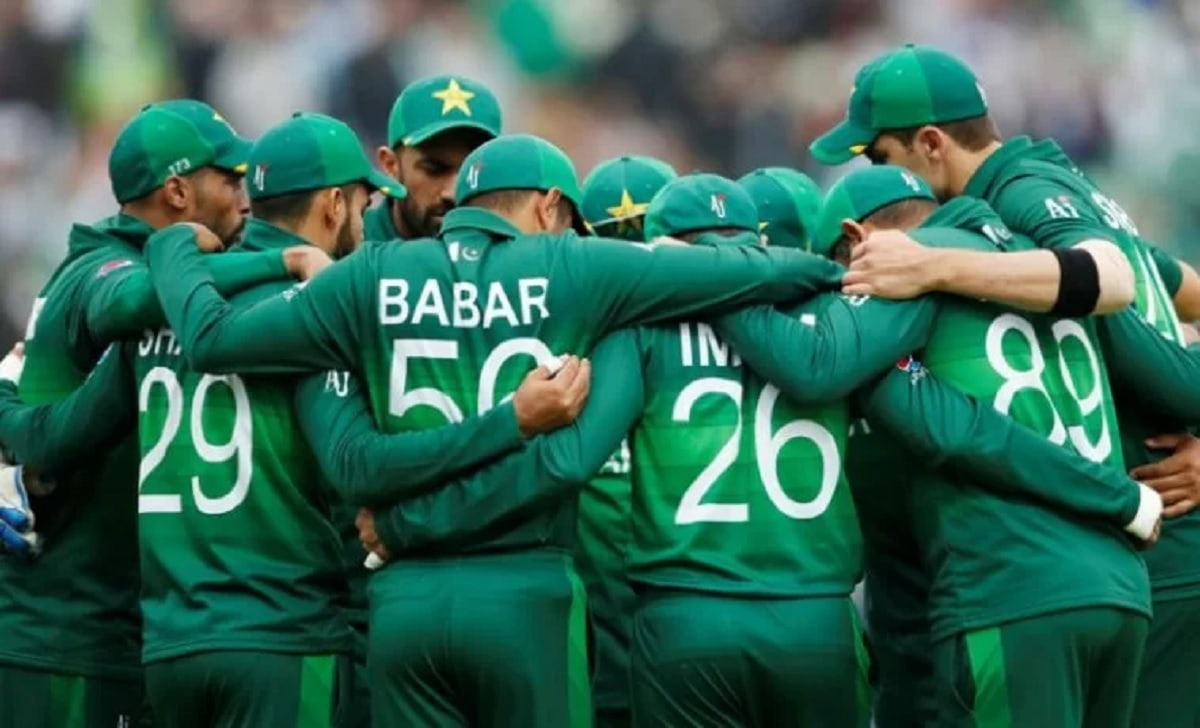 The Pakistan cricket team will wear black armbands in their opening match of the ACC T20 Asia Cup 2022 against India on Sunday evening to express solidarity with the flood victims in their country.

Scores of people have died in KP, where heavy rains have triggered devastating floods in rivers and streams that also swept away several homes near their banks. Balochistan has remained cut off from the rest of the country due to fresh rains.

On Saturday, in pre-match conference, Pakistan captain Babar Azam appealed to the world to pray for and help the flood-affected people of his country. Babar said it is a tough time "in our country and we all are praying for the affected people".

More than 30 million people have been affected by floods and over 1,000 deaths have been reported by the local media.

Sunday's clash between India and Pakistan here will see the resumption of the 'greatest rivalry' in the world of cricket. This will also be the first meeting between these two teams after facing off in the Men's T20 World Cup last year in the UAE, where Pakistan secured a resounding 10-wicket win over India, their first such victory in Men's World Cups.