Lahore, Aug 10: The Pakistan Cricket Board (PCB) on Monday confirmed that it will file an appeal with the Court of Arbitration for Sports (CAS) against the reduction of middle-order batsman Umar Akmals ban for breaching the PCB Anti-Corruption Code. 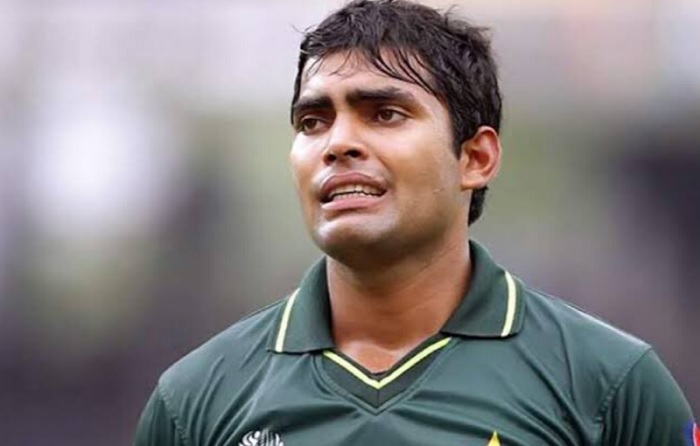 The decision was made following a review of the detailed order of the independent adjudicator, whereby the length of Akmal's ban has been reduced from 36 months to 18 months (running concurrently) on grounds of taking a compassionate view.

Under Article 7.5.4 of the PCB Anti-Corruption Code, an appeal against the decision of the independent adjudicator lies exclusively before the CAS.

"The PCB takes matters relating to anti-corruption very seriously and firmly maintains a zero-tolerance approach. The PCB believes a senior cricketer like Umar Akmal was aware of the consequences when, after having attended a number of anti-corruption lectures at domestic and international level, having witnessed the consequences of indulging in corrupt conduct, still failed to report the approaches to the relevant authorities," the PCB statement read.

"The PCB doesn't take any pride in seeing a cricketer of Umar's stature being banned for corruption, but as a credible and respectable institution, we need to send out a loud and clear message to all our stakeholders that there will be no sympathy whatsoever for anyone who breaches the regulations.

"In the draft paper, the PCB has proposed severe sanctions pertaining to corruption, illegal manipulation, betting, match and spot-fixing as well as aiding and abetting such conduct; and proposes the penalties to be imposed on individuals found guilty of engaging in such offences," it added.

Akmal, in April, was banned by the PCB from all forms of cricket for three years after pleading guilty to failing to report match-fixing approaches.

An independent adjudicator, however, reduced his ban to one and a half years last month, which made him eligible to play cricket again from August 19, 2021.

Akmal, who has played 16 Tests, 121 ODIs and 84 T20Is for Pakistan, had earlier stated in an interview that he was offered money to skip matches against India. He had also revealed that he was asked to leave two deliveries in a match by the bookies.