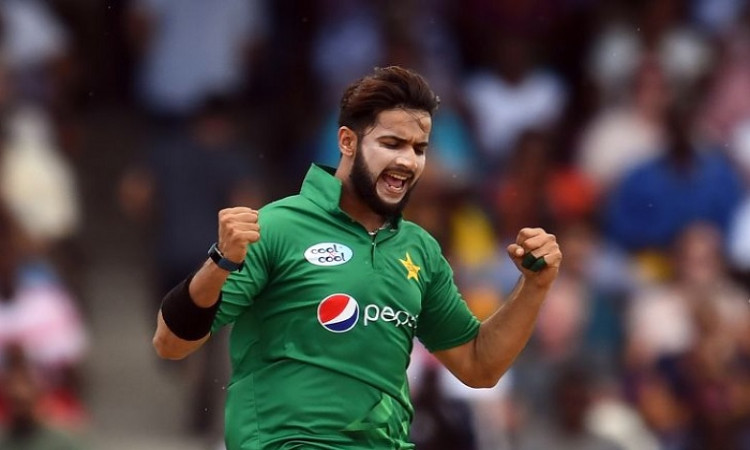 Lahore, Oct 23: The Pakistan Cricket Board has revoked no objection certificates (NOCs) given to its players to feature in the Abu Dhabi T10 league. The league is due to start from November 15 and is set to clash with a a fitness and medical assessment camp at the National Cricket Academy in Pakistan alongwith several rounds of the domestic Quaid-e-Azam Trophy.

"To manage the players' workload, continued work on their fitness levels as well as to ensure primacy and participation of its players in its premier Quaid-e-Azam Trophy, the PCB has revoked conditional NOCs of its players to feature in the T10 tournament," the PCB said in a statement on Wednesday.

"The decision has been made in the best interest of the players as well as to continue to enhance the credibility and reputation of the new domestic structure, which has been widely covered and reported across all media outlets," it added.

The news is a significant blow to the T10 tournament in which several players are Pakistani. While Shahid Afridi and Imran Nazir won't be affected as they have retired from Pakistan cricket, those affected include Mohammad Hafeez, Imad Wasim, Faheem Ashraf, Mohammad Irfan, Shoaib Malik and Sohail Tanvir among others.