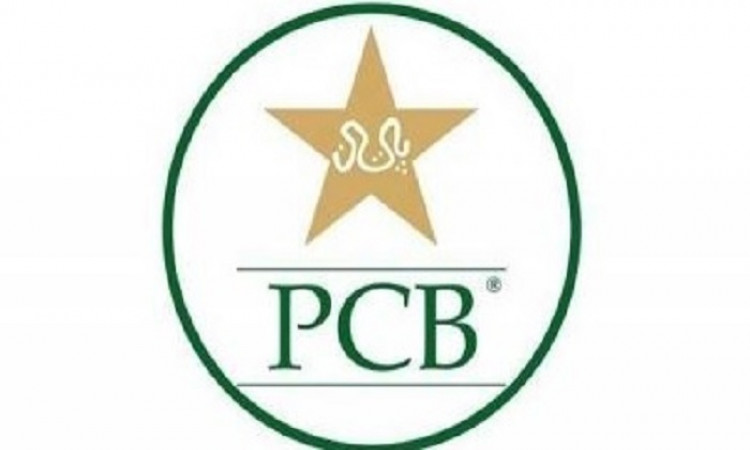 Lahore, Nov 23: Pakistan Cricket Board's Chief Operating Officer (COO) Subhan Ahmad has stepped down from the post after nine years in the role. The announcement was made during the 56th meeting of the PCB Board of Governors on Saturday.

"After more than twenty-five years with the PCB, it is an appropriate time for me to move on," Subhan was quoted as saying as per a PCB media release.

"It has been a wonderful journey and an honour to represent the PCB at international forums as well as to contribute in the PCB's transformation from a semi-professional to a thoroughly professional and one of the best-performing organisations of the country.

PCB chairman Ehsan Mani said: "Subhan has made outstanding contributions to the PCB with respect, humility and integrity. Over the past so many years, he was at the forefront when the PCB made changes to how it operated and negotiated lucrative commercial deals to ensure the sport continues to remain healthy and thrive in Pakistan. In this background, it is sad to see him depart.

"Subhan will reflect on his time at the PCB with a lot of pride as the organisation came out of age during his watch and earned the reputation as one of the most respected cricket bodies in the world. That is his legacy and an inspiration for all those who are or will serve this great institution in years to come," he added.