Pakistan Cricket Board bans Nasir Jamshed for one year

Lahore, Dec 11 (Cricketnmore): The Pakistan Cricket Board (PCB) on Monday banned opening batsman Nasir Jamshed for a year after finding him guilty of non-cooperation in the Pakistan Super League (PSL) spot-fixing case. 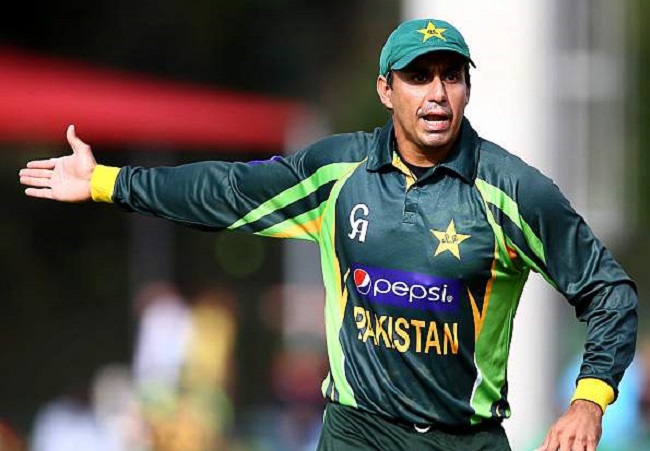 The 27-year-old, who has played 40 One-Day Internationals (ODIs) for Pakistan, was arrested in the UK in February and released on bail after the corruption scandal of the Twenty20 tournament broke out.

"Let me clarify that the charge levelled upon Nasir Jamshed by the PCB so far was simply one of a failure to cooperate," PCB legal advisor Taffazul Rizvi was quoted as saying by Espncricinfo.

"The PCB has not yet charged Jamshed with spot-fixing. Today, that charge was proved, and the tribunal banned him for one year."

The ban will prevent Jamshed from participating in all three cricket formats till February 13 next year.