Pakistan head coach Misbah-ul-Haq has his eye on a top-three world ranking for the national side in all formats of the game following their first Test series win over South Africa since 2003. 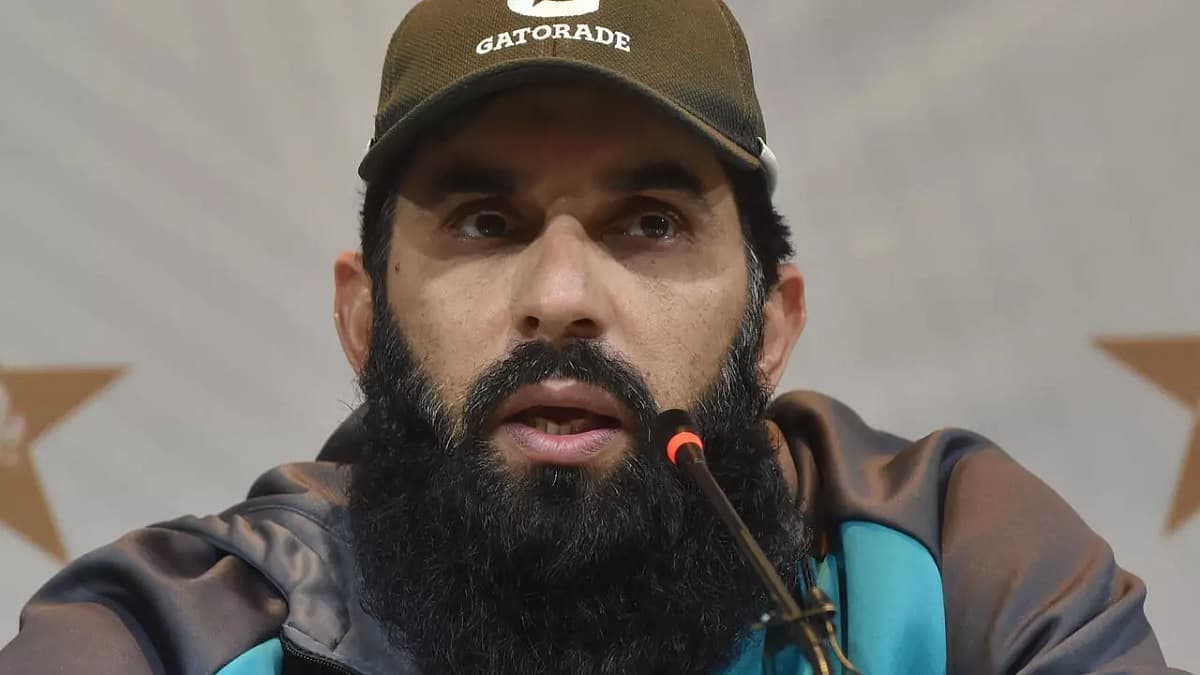 Pakistan earned a hard-fought 95-run victory in the second Test in Rawalpindi on Monday to claim the two-match series 2-0.

Misbah -- whose position as head coach was in danger after a 2-0 defeat in the preceding series in New Zealand -- said his team were now heading in the right direction.

"The ultimate goal is to be number one in Tests and top three in other formats," Misbah told reporters on a video call Tuesday. "We have been telling the players about this target all through."

It was under Misbah's captaincy in 2016 that Pakistan were ranked the number one Test team for the only time. They topped the Twenty20 rankings in 2018, a year after his retirement.