Pakistan's new Test captain Babar Azam said Monday they can get even better after a historic first series win against South Africa since 2003. 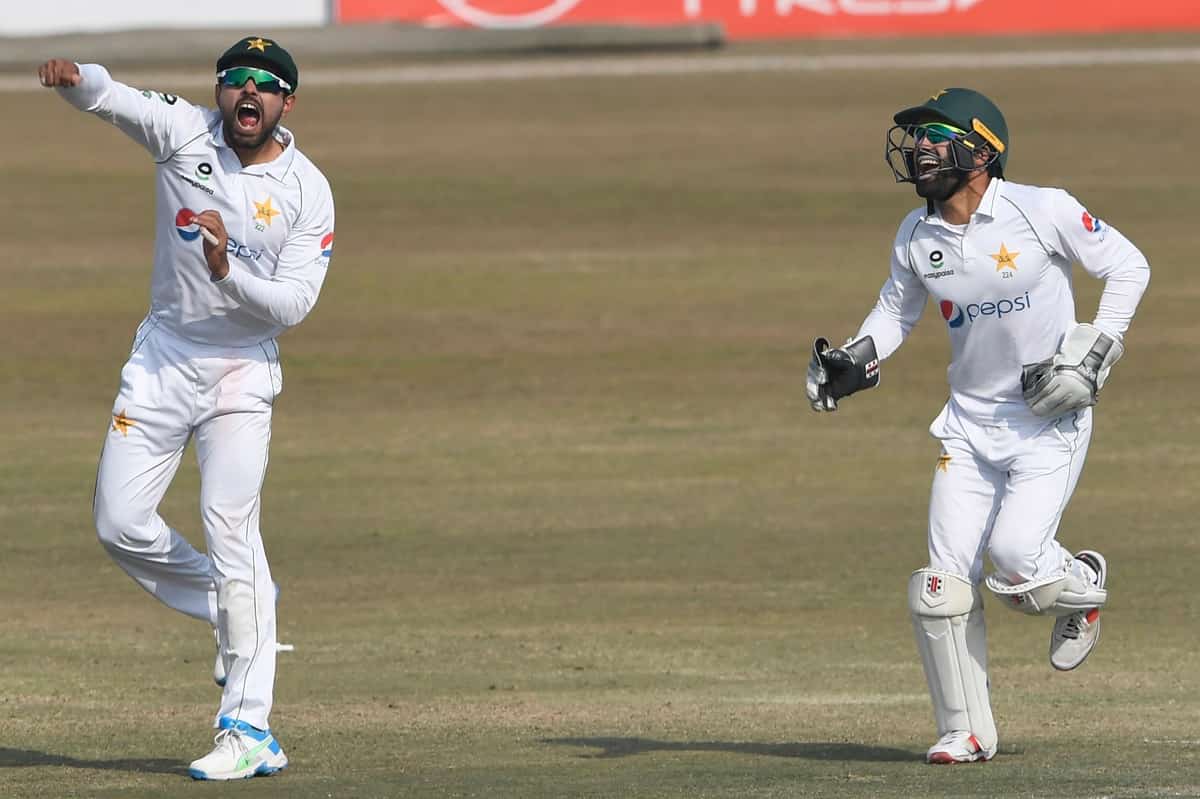 He led Pakistan to a 2-0 sweep over the Proteas in Rawalpindi on Monday in a hard-fought 95-run win on the fifth and final day of the second Test.

"It's a welcome sign but we have to further improve," said an elated Azam, who was leading Pakistan for the first time. "It was a much-needed win and the best part of this series win is that now we are number five in Test rankings."

The win lifted Pakistan above South Africa in the International Cricket Council's Test rankings, jumping two places to fifth, their best standing since January 2017. The victory also came on the back of a humiliating 2-0 defeat in New Zealand -- a series that Azam missed due to a fractured thumb.