Pakistan Board Hopeful Of India's Visit For Asia Cup 2023

The Pakistan Cricket Board (PCB) is hoping India will visit Pakistan when it hosts the 2023 Asia Cup. PCB chairman Ehsan Mani said India's visit will be a big break for Pakistan cricket and added that the 2021 edition of the continental event has been shelved since neither of the two rivals could find a window. 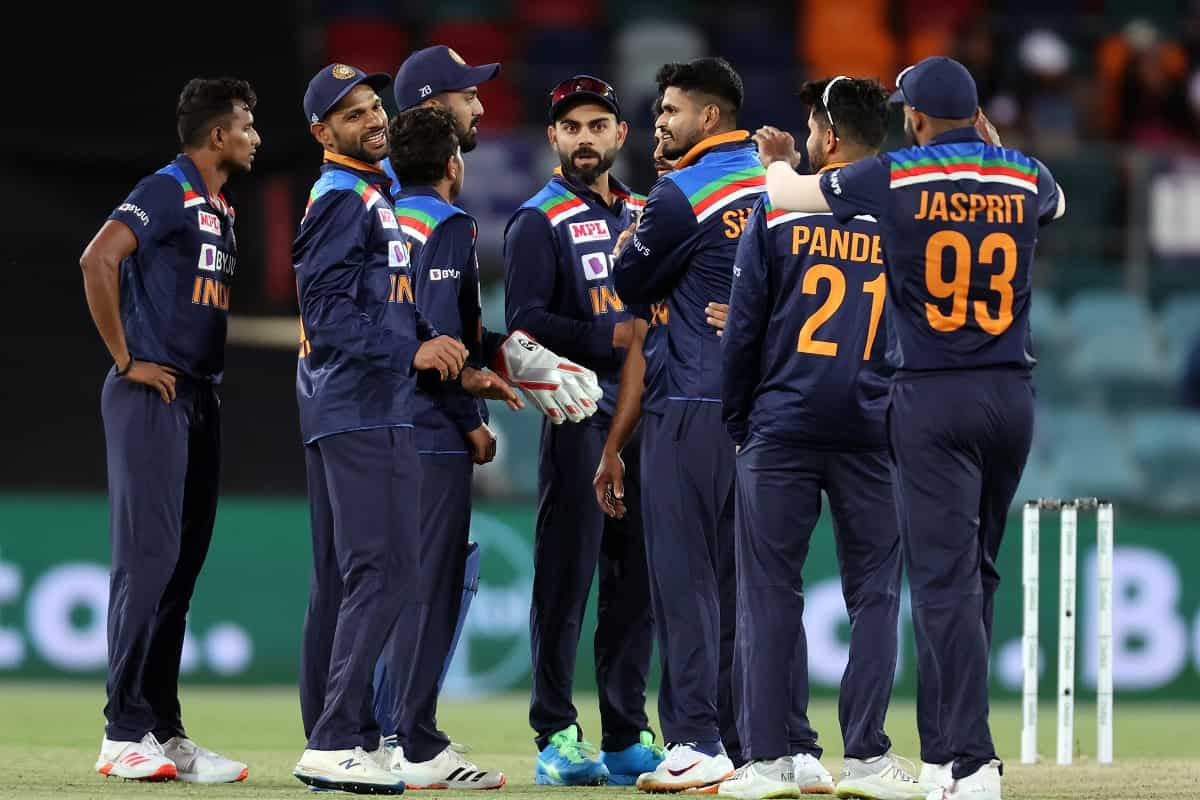 "It is not possible to hold the Asia Cup (in Sri Lanka) this year. There was a tiny window in June but we are playing Pakistan Super League's remaining matches and also India are playing the World Test Championship final against New Zealand in that period. They have to do a two-week quarantine in England before playing the final. So, India too are busy," said Mani while speaking to the Jang newspaper.


Video: Suryakumar Yadav Announces Himself At International Cricket With A Six Off Archer On First Ball

"The earnings through Asia Cup helps Associate nations so it is important that we hold the tournament with all the top sides (and not with B teams)," added Mani.

Mani hoped that India's visit to Pakistan in 2023 will be a big breakthrough for the country which has been struggling to host top teams over the last decade.

It is only recently -- over the last one to one-and-a-half years -- that international teams have started to tour Pakistan. While Australia and New Zealand were anyway not touring the country over the last 20 years, others stopped travelling to the country after the 2009 attack on the Sri Lankan team.