The remaining Pakistan Super League (PSL) matches will be played here from June 9 to 24, following which the Pakistani team will leave for England for the white-ball series on June 25, the Pakistan Cricket Board (PCB) has said. 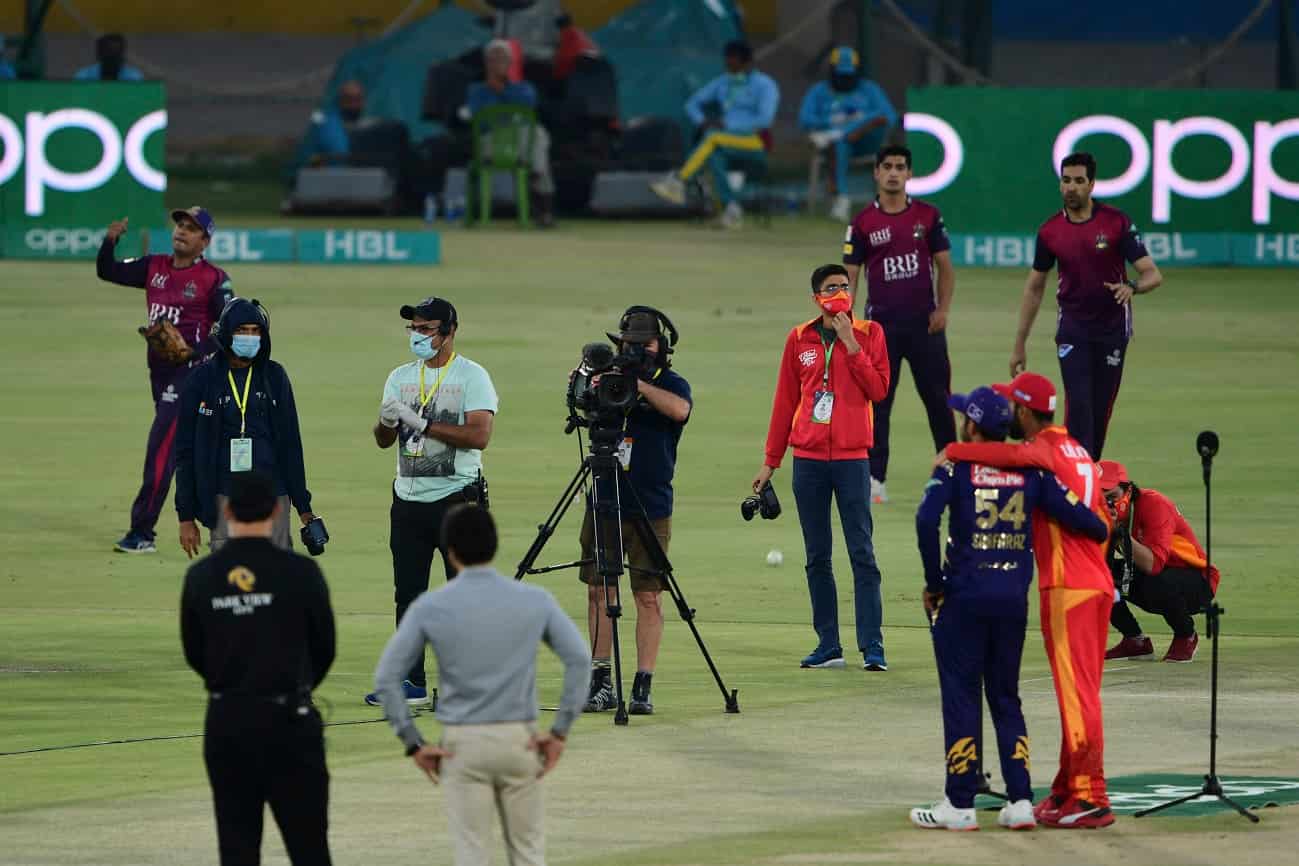 On June 9, fourth-placed Lahore Qalandars will meet third-placed Islamabad United, the 15th match of the tournament.

The final will be played on June 24, a day before the Pakistan team departs for England.

"The side will arrive on Manchester from where they will be transported to Derby for the mandatory room isolation period and training session. The side will move to Cardiff on 6 July where the first One-day International will be played on 8 July," PCB said.

Pakistan will play three ODIs and three T20 Internationals against England from July 8 to July 20.