Pakistan Blames Saying 'No' To US For Afghan Case Caused Cancellations

Pakistan's Federal Minister for Information and Broadcasting, Fawad Chaudhry, implied on Tuesday that the withdrawal of England and New Zealand cricket teams from their scheduled series in Pakistan was a result of Prime Minister Imran Khan saying "absolutely not" to the US on using Pakistan as a base for the latter's Afghan operations, the Express Tribune reported. 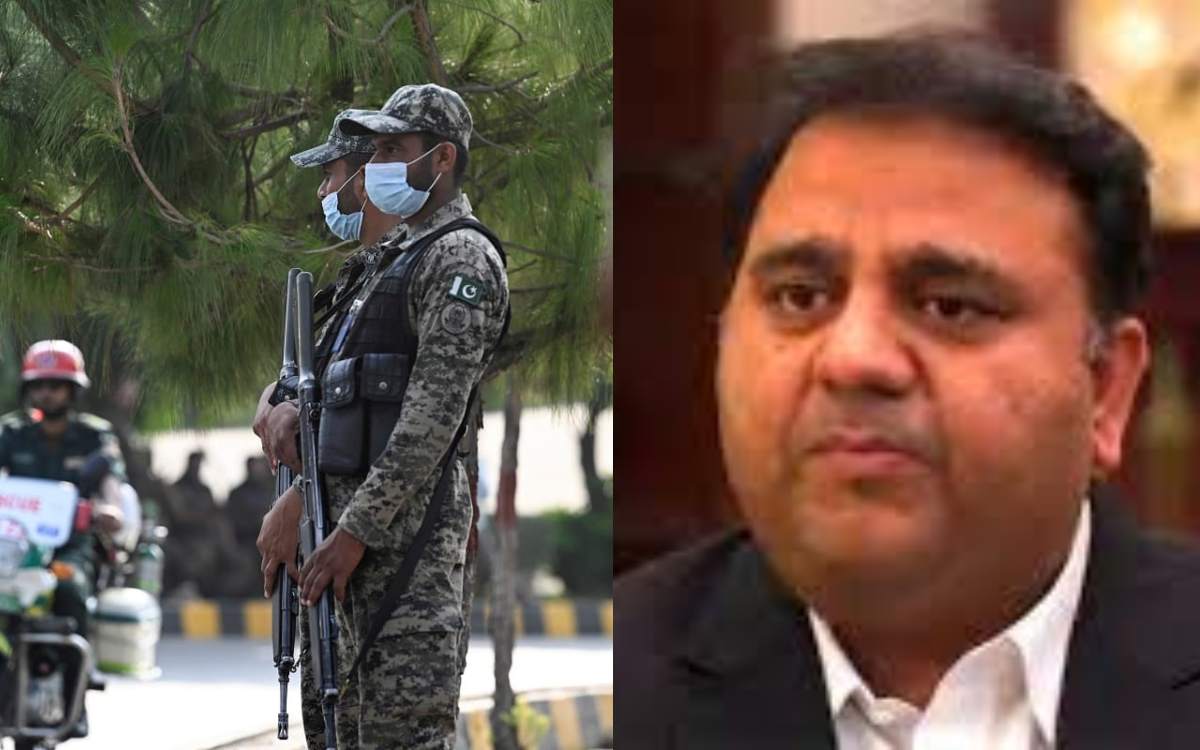 In July, Imran Khan had categorically stated that he would not allow the US to use Pakistan as a base for its Afghan operations and the statement had caused quite a stir, generating debate on mainstream and social media alike.

In a press briefing after a cabinet meeting chaired by Khan on Tuesday, Chaudhry said that Pakistan is paying the price for saying "absolutely not" to the US, saying nations have to pay such kind of prices if they want to hold their head high, adding that this is in fact a small price to pay and proud nations keep paying such prices, the report said.

"If you say  absolutely not', then there's a price that you have to pay," the information minister said in response to a question about the cabinet's discussion on the back-to-back withdrawals by England and New Zealand, adding: "I think the nation is ready to pay the price and tackle such challenges."

Chaudhry said the back-to-back withdrawals by the New Zealand and England cricket teams have caused a loss of roughly Rs 200 million to Rs 250 million to the Pakistan Television (PTV) alone.

"We have initiated discussions with our lawyers to examine how we can take them to the courts," Chaudhry said, adding: "This is an extremely unfortunate development."