Pakistan started their T20 World Cup campaign with a win as they defeat West Indies by seven wickets in the warmup match in Dubai. 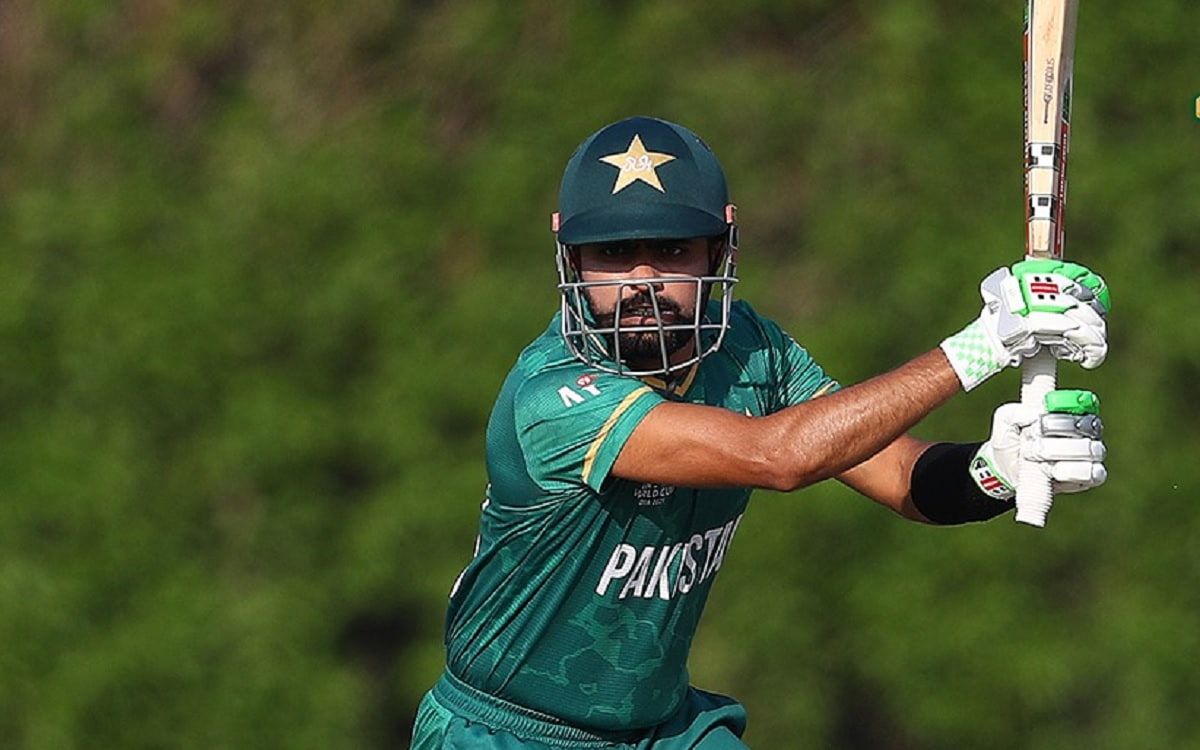 Chasing a modest total of 131, Mohammad Rizwan departed early, scoring just 13 from 17 balls. Babar Azam and Fakhar Zaman, however, had a good time out in the middle as they added 54 runs for the second wicket.


We Have To Remember Eoin Morgan Is Unique, Has Gone Through Spells Like This Says Naseer Hussain

Zaman scored a quick 46 off 24 balls with the help of four fours and two sixes while Azam anchored his way to a fifty. Hafeez got out on a golden duck but Shoaib Malik finished the game in the 16th over, scoring 14 from 11.

Opting to bat first, it looked like West Indian batters wanted to stay at the crease rather than taking risks. No one from Windies' top four batters had a strike rate even close to 100 - the highest being 78. Lendl Simmons scored 18 off 23 while Chris Gayle hit 20 from 30 balls.

It was Shimron Hetmyer's (28) and Kieron Pollard's(23) aggressive batting in the end which helped the defending champions reach 130.

In the last over, Pollard smashed five fours in five consecutive deliveries against Haris Rauf and while attempting another big hit, got bowled.

For Pakistan, Shaheen Afridi, Hasan Ali, and Haris Rauf took two wickets each while Imad Wasim got one wicket.