In-form batsman Mohammad Hafeez and struggling opener Fakhar Zaman are absentees from the Pakistan squad named by selectors Sunday for the Twenty20 international series against South Africa next month. 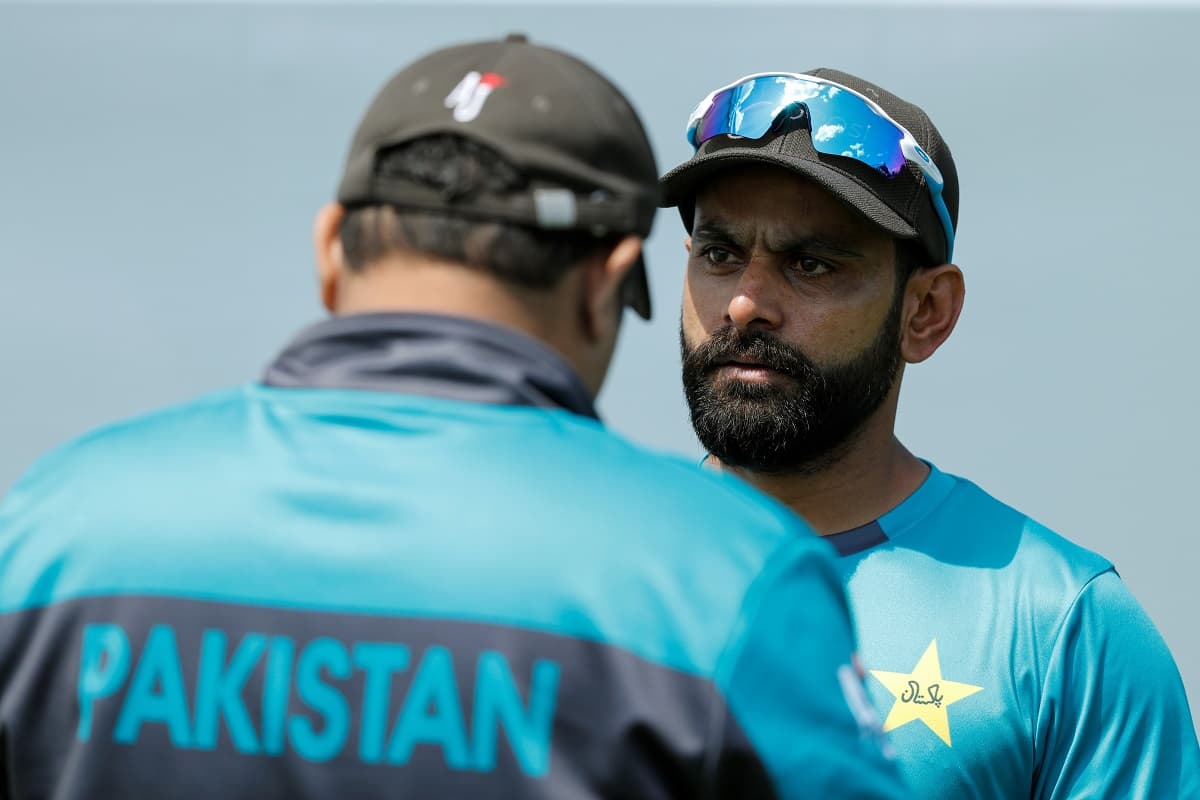 But chief selector Mohammad Waseem said the senior batsman was not available for the series.

"There are no questions over Hafeez's performance, but he has not given his availability on February 3 when the squad will go in a bio-secure environment," said Waseem while announcing the squad.

Hafeez is currently featuring in the T10 league in Abu Dhabi, which finishes on February 6.