Veteran Zimbabwe all-rounder Elton Chigumbura has announced his retirement from international cricket. Chigumbura will end his career with the national side following the completion of the ongoing three-match T20I series against Pakistan. 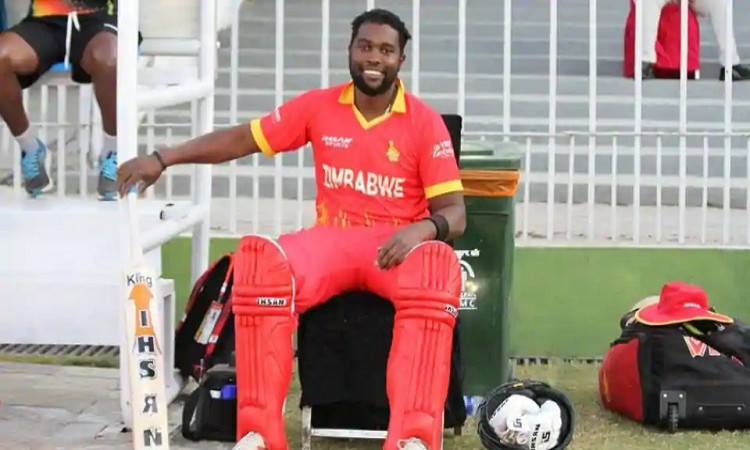 The all-rounder confirmed his decision in a statement by Zimbabwe Cricket (ZC) on Saturday. According to ZC, the all-rounder is retiring because "injuries had continued to take a toll on him as well as to pave the way for young blood in the national side", said a report on ICC's official website.

Chigumbura also represented Zimbabwe in two editions of the U19 World Cup, in 2002 and 2004, featured in the 2011 World Cup and led his side in the 2015 edition of the prestigious quadrennial tournament.

Zimbabwe lost the first T20I of the ongoing series by six wickets against Pakistan.