Pak vs Zim: A Chance For Babar Azam To Recapture The Top Spot In T20Is

Babar Azam would be looking to continue his fine batting form and regain the top spot, which he lost recently to England's Dawid Malan, in the ICC T20I rankings when Pakistan take on Zimbabwe in the three-match series beginning Saturday. 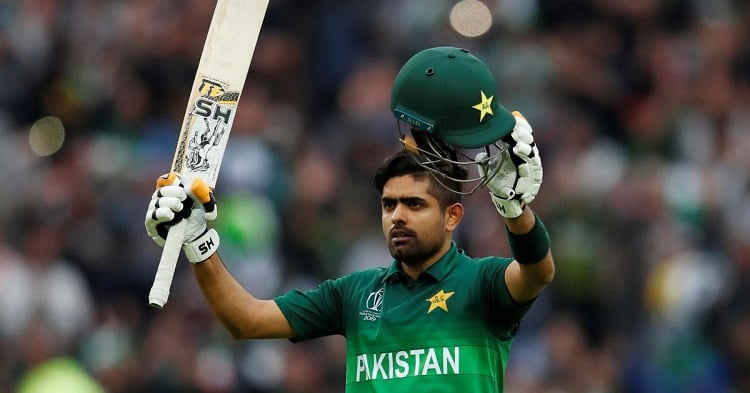 Babar, who scored 221 runs including a fine 125 in the final match of their ICC World Cup Super League series against Zimbabwe on Tuesday, has been a familiar name at the top of the T20I batting table and is currently the only one in the top five of all three formats.


MI vs DC: Under Pressure, Our Execution Was Miles Off, Says Head Coach Ponting

The 26-year-old, who has been number one for a total of 774 days in four different stretches since January 2018 and was at the top till September this year, is only eight rating points adrift of Malan (877 rating points), who leapfrogged him during England's 2-1 home series win over Australia.

Similarly, all-rounder, Imad Wasim would be looking to move back towards the top spot for bowlers from his current eighth position in the series. The left-arm spinner was number one for 146 days in 2017 and 2018.

There are others too in the Pakistan squad who get the opportunity to make their way back up and boost their confidence with just about a year to go for the 2021 T20 World Cup to be held in India.

Pakistan would also be working at moving back towards the top ranking in the ICC team rankings in T20Is, currently led by Australia with 275 points. England (271), India (266), and Pakistan (261) follow in that order. Zimbabwe is in the 11th position with 191 points.