Fawad Alam gave further evidence of his considerable patience with a grafting century which helped Pakistan take a useful first-innings lead over South Africa on the second day of the first Test in Karachi on Wednesday. 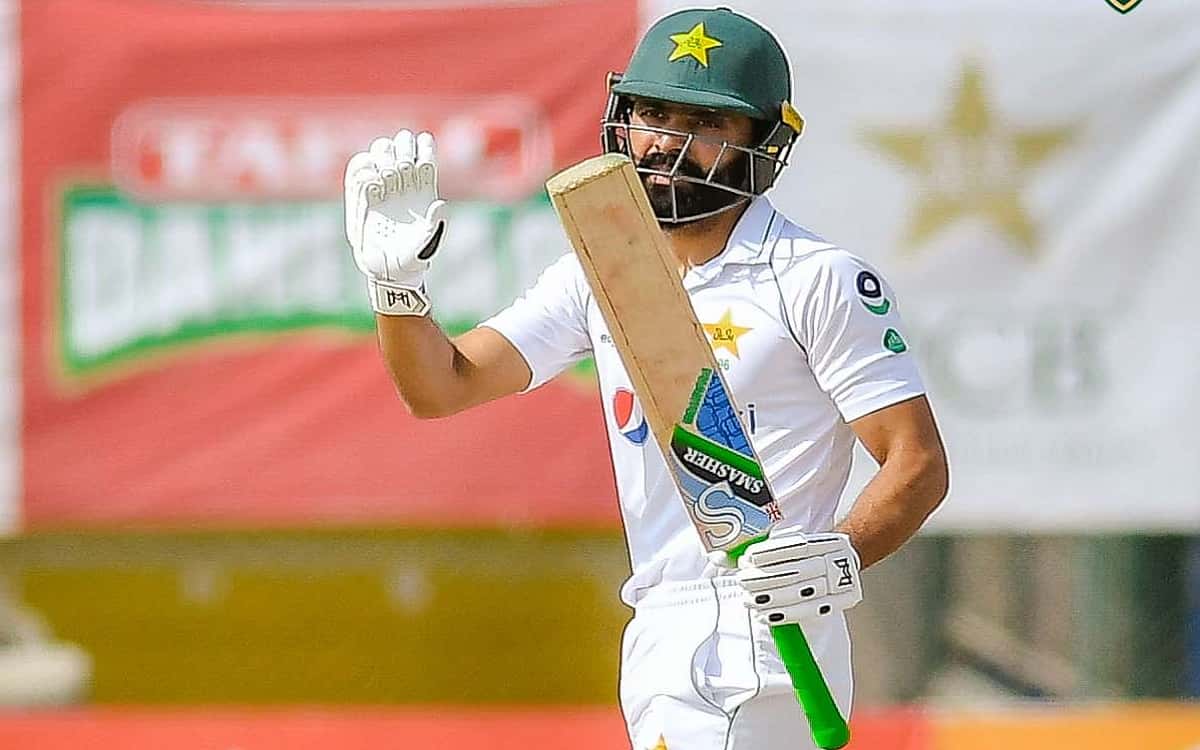 The 35-year-old left-hander, who returned to the side last August after a decade in the international wilderness, scored 109 in almost six hours to anchor Pakistan's 308-8 at the National Stadium, lifting the team from a precarious overnight total of 33-4.


England's Weak Link Is The Top Three As India Cement Theirs

Azhar Ali and Faheem Ashraf also weighed in with half-centuries as Pakistan closed with a lead of 88 after bowling South Africa out for 220 on the first day.

Just four wickets fell on the second day which was in stark contrast to the opening when 14 wickets tumbled on the grassless pitch. It would have been different had South Africa not dropped four catches.

Fawad, relishing his first Test at his home ground, added 102 runs for the seventh wicket with Faheem who cracked a relatively rapid 64 from 84 balls.

Resuming on five and with Pakistan in serious trouble, Fawad led the recovery with an invaluable 94-run stand for the fifth wicket with Azhar, who played within himself for three hours 40 minutes for his 51.

Fawad had a life on 35 when Dean Elgar failed to cling on to a sharp edge off Keshav Maharaj in the slips but he and Azhar, who survived a tight leg before shout and review from left-arm spinner George Linde, batted right through the morning to take Pakistan to 104-4 at lunch.

Fawad added another 55 for the sixth wicket with Mohammad Rizwan who made a counter-attacking before edging Lungo Ngidi to Faf du Plessis at first slip.