South African fast bowler Kagiso Rabada took his 200th Test wicket against Pakistan in Karachi on Thursday, saying it was a massive feat to join a club of great players. 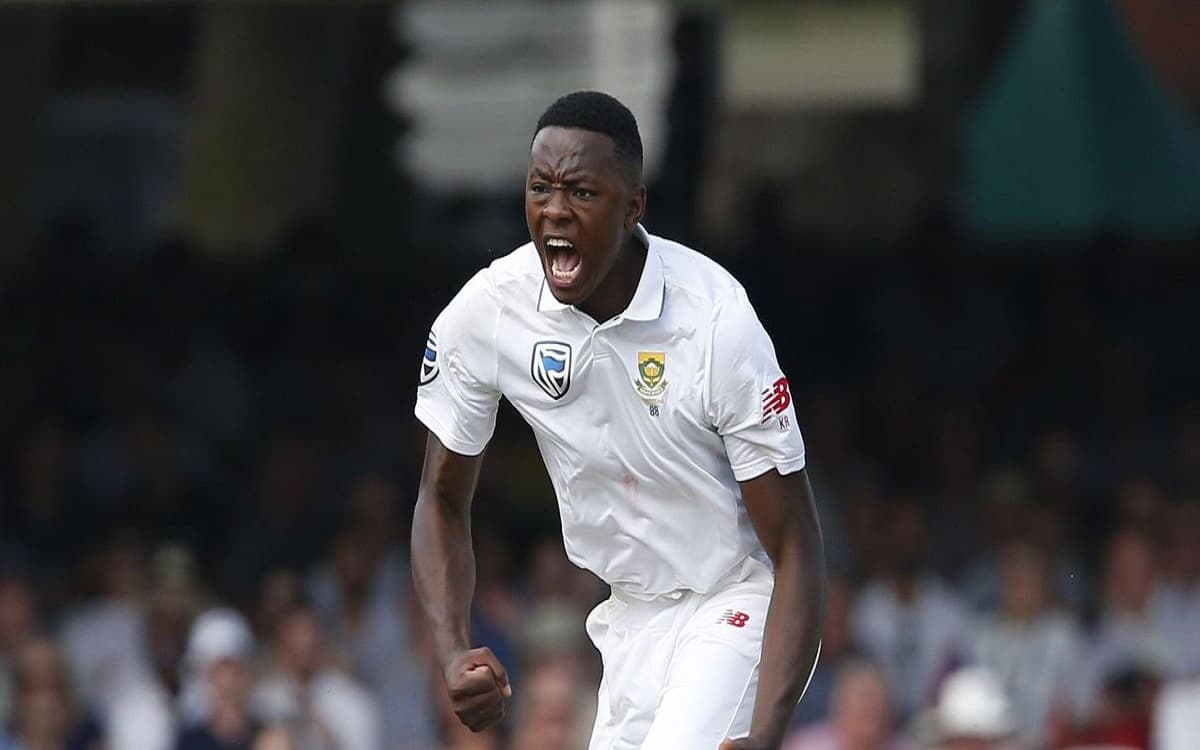 The 25-year-old dismissed Pakistan's Hasan Ali for 21 on the third morning of the first Test to reach the milestone in his 44th match.

Rabada made his Test debut against India at Mohali in 2015 and becomes the eighth South African to take 200 or more wickets in Tests.

Rabada said he was satisfied at reaching the milestone.

"It's a massive feat to be included in the club of 200 wickets," said Rabada in his virtual media talk after the day's play.

"All you want to do is the best for your team and I am happy and satisfied," he said.

The paceman from Johannesburg finished with 3-70 in Pakistan's 378 all out. The home team took a big 158-run lead over the South African first innings total of 220.

At close on day three, South Africa were 187-4, leading by just 29 runs with six wickets intact.