One of the most prolific and prospective bowlers of Pakistan, Shaheen Afridi has become the joint-leading wicket-taker in the Powerplay in T20s since 2020. He was once again exceptional with the new b 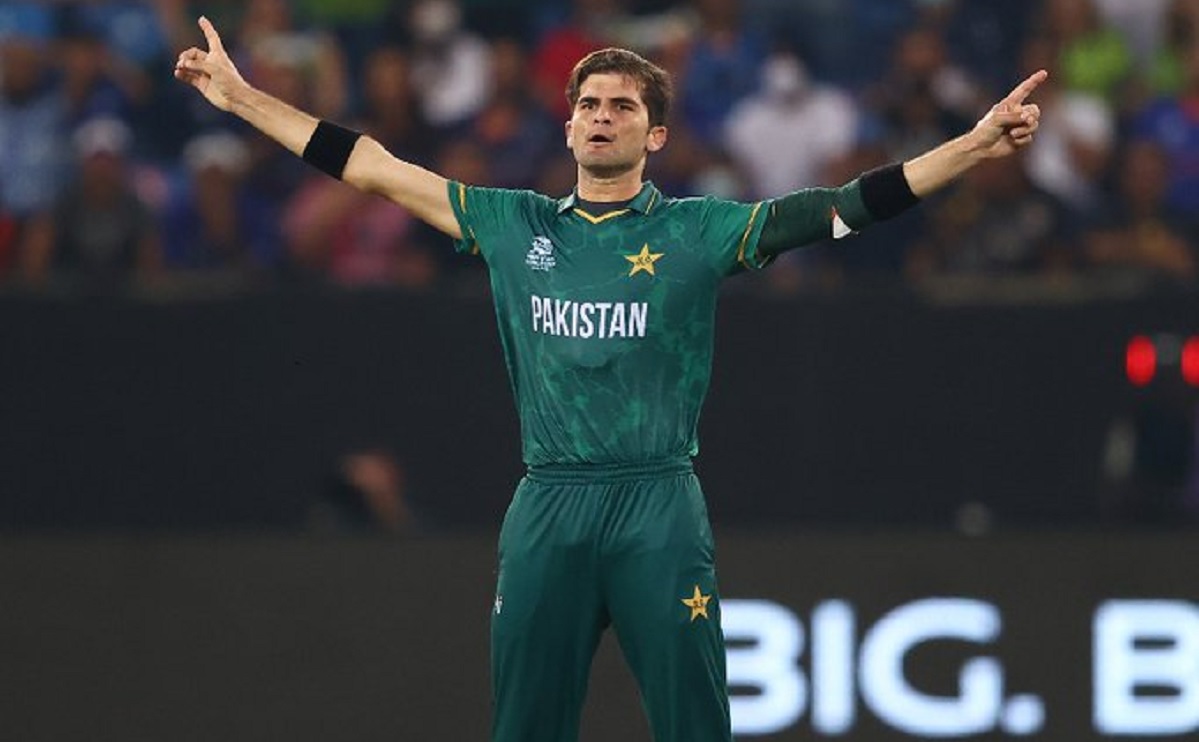 One of the most prolific and prospective bowlers of Pakistan, Shaheen Afridi has become the joint-leading wicket-taker in the Powerplay in T20s since 2020. He was once again exceptional with the new ball, striking in the first over of the innings against Bangladesh.

Afridi shares the lead with England's Samit Patel who also has taken 32 wickets in Powerplay since 2020.

With 31 wickets in his kitty, New Zealand pacer Trent Boult is in the third position while Afgha'istan's Mujeeb Ur Rahman is 4th with 30 wickets in Powerplay since 2020.

In the T20 World Cup match against India, Afridi took the game by storm after dismissing Rohit Sharma for a first-ball duck. He then came back in the next over to get rid of KL Rahul.

After the match, Azam spoke highly of the left-arm pacer. "He is a class bowler. He has the ability to take early wickets that gave us a lot of confidence," he said.

Earlier a superb Test series against the West Indies has moved Afridi into the top-10 of the ICC Test Bowling rankings for the first time.

Climbing 10 spots to make his entry, Afridi is the highest-ranked Pakistan bowler in the new rankings -- eighth with 783 points.

Afridi, the left-arm quick picked up 18 wickets across the two Tests, seven more than the next-best bowler, Jayden Seales of the West Indies. Taking eight wickets in the first Test, Afridi went on to claim career-best match figures of 10/94 in the second match, spearheading Pakistan's charge to a 109-run victory at Sabina Park.

Guyana Amazon Warriors Vs Barbados Royals
Match yet to begin

India A Vs New Zealand A
Not Started

United Arab Emirates Vs Bangladesh
Match yet to begin

Balochistan Vs Khyber Pakhtunkhwa
Match yet to begin

Central Punjab Vs Sindh
Match yet to begin

Northern Vs Southern Punjab
Match yet to begin

Bangladesh Legends Vs Sri Lanka Legends
Match yet to begin

Australia Legends Vs England Legends
Match yet to begin

Bhilwara Kings Vs Gujarat Giants
Match yet to begin