PAK v BAN 2nd T20I: Bangladesh Would Look To Make A Comeback While Pakistan Will Be Eyeing The Series Win

Having lost the low-scoring opening T20 International to Pakistan at the Sher-e-Bangla National Cricket Stadium in Mirpur on Friday, Bangladesh would be hoping to bounce back quickly when the second game of the three-match series is played at the same venue later on Saturday. 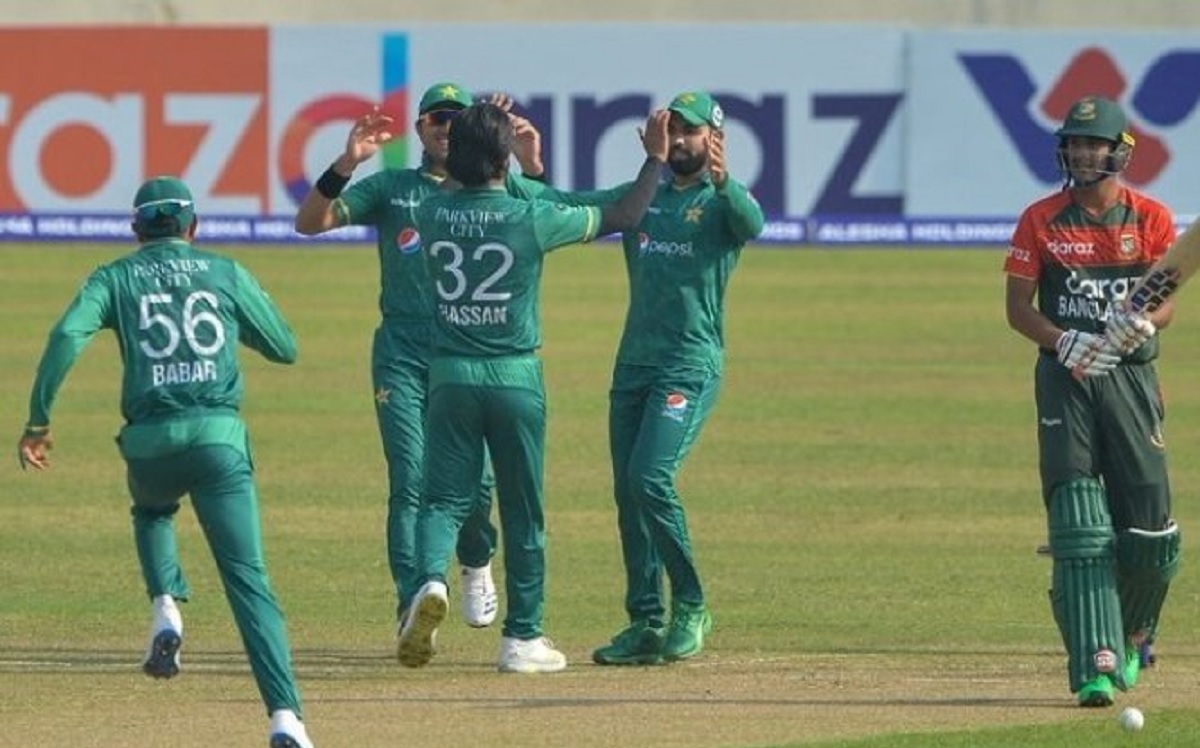 Despite having several news faces in the side from the one that played the ICC T20 World Cup, Bangladesh put up a gritty show against the tourists. But despite being reduced to 24/4, the Babar Azam-led side reached the target with only four deliveries left.

Bangladesh will be hoping it is not an emerging pattern, given they were in a winning position against Sri Lanka and West Indies in the T20 World Cup before falling away.

The bowlers did their job in Friday's game, but given how the batters crumbled in the first T20I, Mahmudullah might be looking to ring in the changes to strengthen a batting order that was far too conservative in their approach on a good batting surface.

Pakistan, on the other hand, seem to have put the semifinal loss in the T20 World Cup behind them as they showed tremendous determination to win a game from a difficult situation. Despite the rare failure of the top order, the middle and lower order put their hands up to give Pakistan a 1-0 lead in the series.

Pakistan will be looking to seal the series in the second game so that they can test their bench strength in the final T20I against Bangladesh. Though it was not a perfect victory for Pakistan, it is unlikely that Azam will tinker with his line-up for the second T20I.

"The wicket was a bit difficult, not easy to bat on. So the credit goes to our middle order -- Fakhar, Khushdil and how Nawaz finished (the opening T20I). We could have bowled them earlier, we ended up conceding 15-20 runs extra but that happens in cricket," said Azam.

Reflecting on the loss, Bangladesh captain Mahmudullah said, "I think when we chose to bat first, it looked a pretty good wicket to bat on but there was help for bowlers too. Hopefully, we can come up with a better plan on Saturday. It would have been better to get 140 but with 127, we thought if we could get a couple of wickets early on, which our bowlers did, Taskin, Fizz, Mahedi, we were very close but the credit goes to their last two batters."