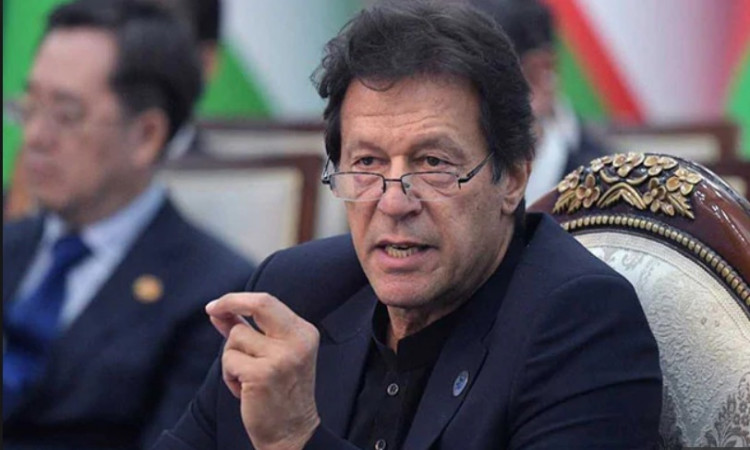 June 23 (CRICKETNMORE) One of the aides to Pakistan Prime Minister Imran Khan has left Twitter in splits after he posted a picture of legendary Indian batsman Sachin Tendulkar and captioned it to be that of World Cup winning former Pakistan captain Khan.

Naeem ul Haque, special assistant to the Pakistan Prime Minister, on Saturday posted a picture of the Master Blaster and captioned it: "PM Imran Khan 1969".

As soon as Haque posted the photo on Twitter, the micro-blogging website broke out with hilarious comments and memes.

Another user posted a scene from Bollywood movie "Lagaan" and captioned it as "Jos Buttler and Ashwin in 1980".

One of the fans also tweeted a picture of a yawning baby and captioned it as "Sarfaraz 1987".

Another Twitter user posted a photo of AIMIM chief Asaduddin Owaisi and said it was former Pakistani cricketer Saeed Anwar.

The goof-up from Haque comes just days after Imran Khan had attributed Rabindranath Tagore's quote to Khalil Gibran, for which he got massively trolled on Twitter.