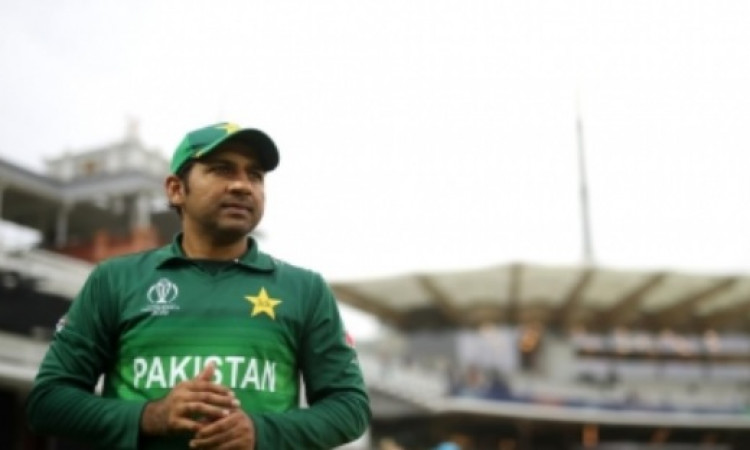 Lahore, Oct 12. Criticising the current team management following the dismal performance of Sarfaraz Ahmed's men in the T20I series against Sri Lanka, former Pakistan skipper Aamir Sohail has taken a dig at new the fitness regime of the players that lacks focus on improving their skill.

Pakistan, ranked number one in T20Is, lost 0-3 to Sri Lanka in the three-match rubber played at the Gaddafi Stadium recently.

"In Pakistan cricket these days we are concentrating more on fitness and it appears that we are preparing our players less for cricket and more for the Olympics or WWE Wrestling," Pakistani journalist Saj Sadiq quoted Sohail as saying.

Recently, newly appointed head coach-cum-chief selector Misbah-ul-Haq took note of the deteriorating fitness standards of the players and came out with a strict diet plan in order to make the players become more agile and fit on the ground.

The 43-year-old has said that Pakistan players will not be having biryani or oil-rich red meat meals or sweet dishes.