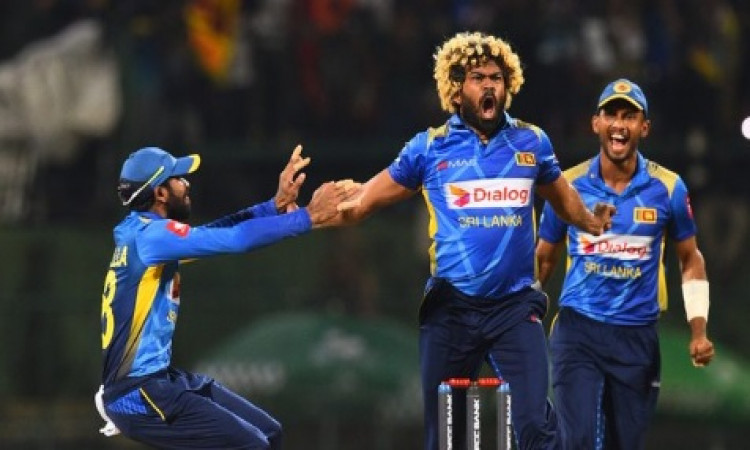 New Delhi, Sep 10. A Pakistan Minister on Tuesday made an outrageous claim after 10 Sri Lankan players decided to opt out of an upcoming Pakistan tour.

Science and Technology Minister Fawad Hussain Chaudhry said India has threatened the players from the island nation against participating in the upcoming series against the Men in Green.

He even claimed that India could have used threats that the Sri Lankan players would lose their IPL contracts if they travelled to Pakistan.

"Informed sports commentators told me that India threatened SL players that they will be ousted from IPL if they don't refuse Pak visit, this is really cheap tactic, jingoism from sports to space is something we must condemn, really cheap on the part of Indian sports authorities," Chaudhry tweeted.

Sri Lanka are slated to play three ODIs in Karachi on September 27, 29 and October 3, and as many T20Is in Lahore on October 5, 7 and 9 during the tour, before returning in December for the Test series that will be a part of the World Test Championship.