Sep 13 (CRICKETNMORE) With dark clouds hovering over the upcoming Sri Lanka home series, Pakistan skipper Sarfaraz Ahmed has said that the PCB can only request the team from the island nation to tour 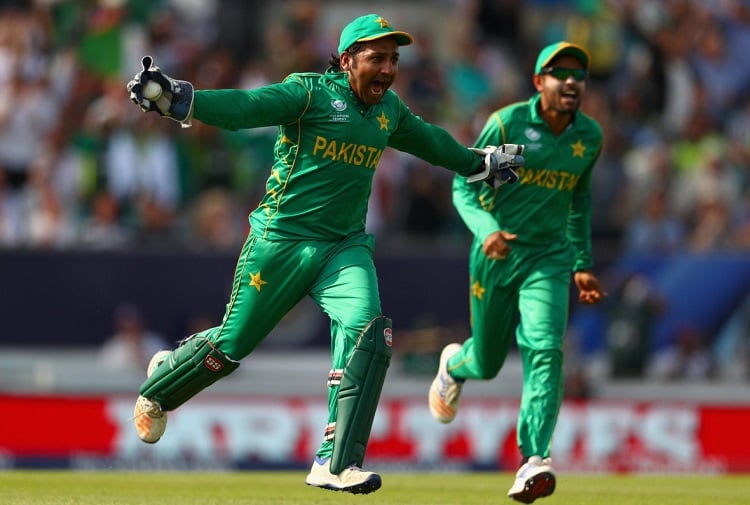 Sep 13 (CRICKETNMORE) With dark clouds hovering over the upcoming Sri Lanka home series, Pakistan skipper Sarfaraz Ahmed has said that the PCB can only request the team from the island nation to tour their country, adding that in the last few years, foreign players had been provided foolproof security.

Sri Lanka's tour to Pakistan beginning September 27 appeared well on track before their Prime Minister's Office received reliable information of a possible terrorist threat to their team while touring Pakistan.

Following this, Sri Lanka Cricket said that they need to "reassess" their plan for the Pakistan tour.

"Events have taken place over the past few years and there have been no security issues," the Dawn quoted Sarfaraz as saying on Friday.

He said that Sri Lanka did not need to be reminded that Pakistan was the only team that agreed to tour the country when it was in turmoil and shunned by international teams.

"Pakistan has always supported other countries by touring. Recently, Pakistan sent its junior team to Sri Lanka a couple of weeks after (the Easter bombings) took place."

The Pakistan Cricket Board has already made it clear that it is closely monitoring the situation but any possible move about shifting the series to a neutral venue is out of question.

The Pakistan skipper urged the ICC and other cricket boards to support Pakistan in order to revive international cricket in the country.

Earlier, 10 Sri Lankan players decided to opt out as their families were reportedly uncomfortable with the tour.

International cricket was put on hold in Pakistan after a touring Sri Lankan team was attacked by gunmen on their way to the Gaddafi Stadium in Lahore in March 2009.