Paine took the pressure off me: Travis Head 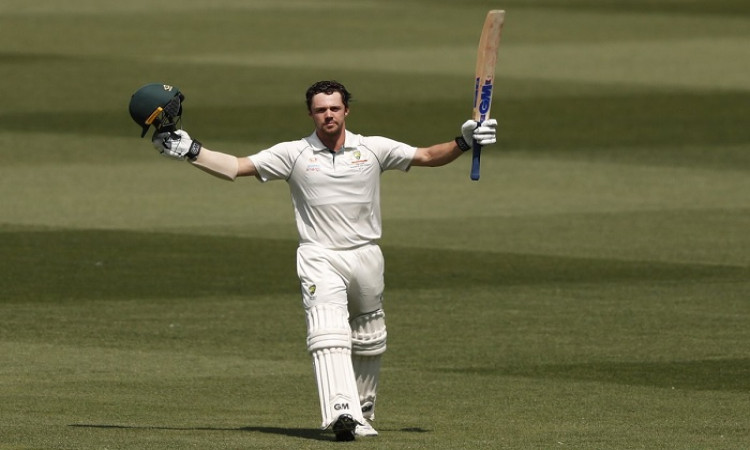 Melbourne, Dec 27:  Travis Head and Tim Paine's 150-run stand for the sixth wicket put Australia in a commanding position during their second Test against New Zealand at the Melbourne Cricket Ground on Friday. Head scored his second Test century while Paine scored 79 and the former said that the Australian captain's innings took a lot of pressure off him.

"I think it helped that Tim came out and struck the ball as well as he did, Definitely took a lot of pressure off me," said Head. "I don't think I changed the way I went about it, especially to (Neil) Wagner, Tim took him on and played exceptionally well and was very positive, plays the pull and hook shots extremely well. That was his game plan and at the other end left-hand/right-hand definitely helped with the momentum and putting pressure back on their bowlers. Exceptional day for Tim as well and he took a lot of pressure off me in the partnership."

Head was criticised for the way he was dismissed on 56 in the previous Test at Perth. He said that the innings was a mixed bag due to the positivity of getting a good start but not managing to convert it into a big score.

"I've been really happy with how I've been starting the innings over the last few months, especially this season, so it was about making sure I go on. I was more disappointed getting out in the second innings and looking back to how my week panned out - probably even more frustrated after my second innings about the first innings. But it was nice to go out last night, get us into stumps and then start my innings how I'd like and how I have been. Going on with it was nice," he said.