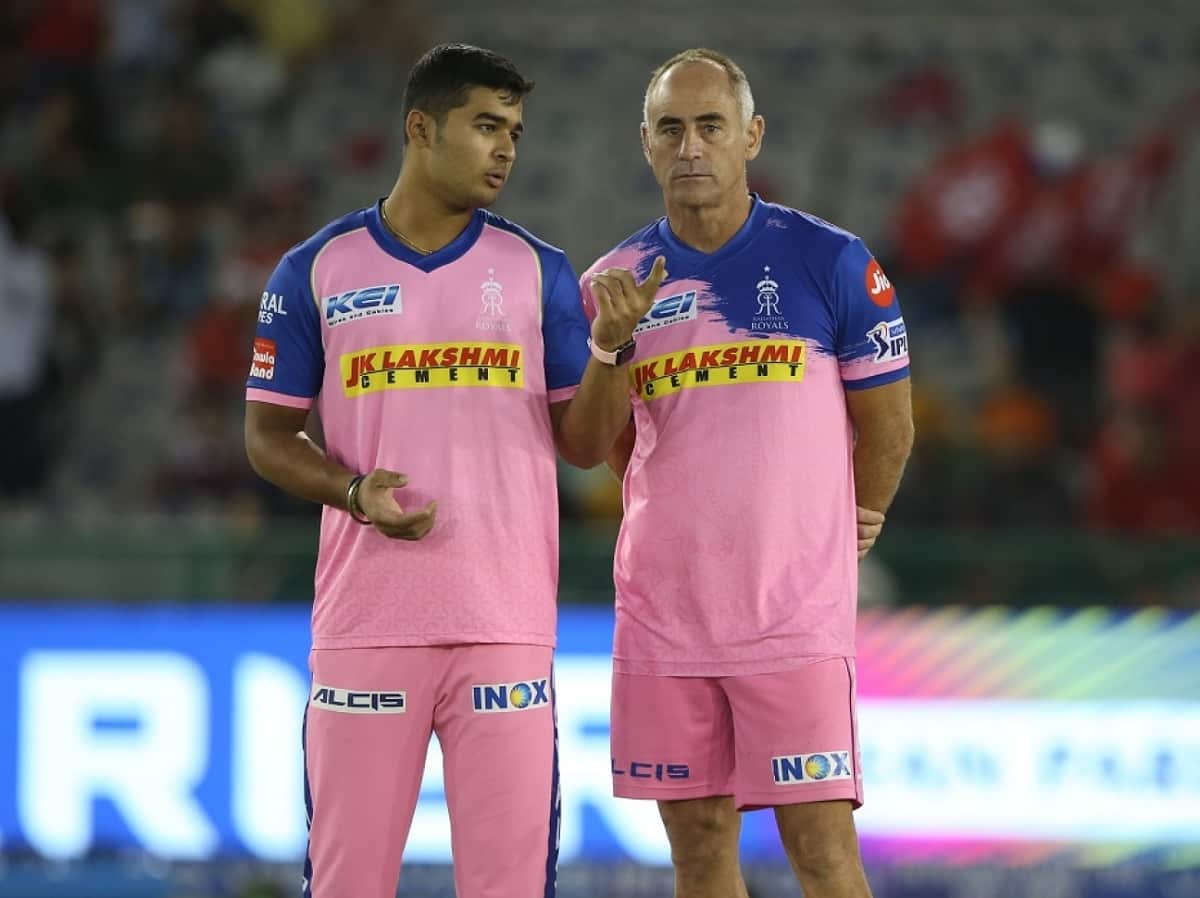 "If I look at what the IPL has done for young Indian cricketers, it's just shot them literally so much further ahead of any of their T20 peers around the world. The foreign players have been lucky enough to play in the IPL and that's taken their T20 game really so far ahead of their peers back in their home country," said the South African on Friday.

"So, the IPL really has been incredible in terms of not just learning to play T20 cricket, but to play games in front of big crowds under huge pressure. It's been an incredible advance to the game and I can only see these T20 leagues just going from strength to strength," former Cricket South Africa (CSA) performance director told sportskeeda.com

Upton, who was with the Indian team as part of head coach Gary Kirsten's team from 2008 to 2011, felt that T20 league format was "really threatening the global game".

"T20 cricket itself is obviously a debate that has been going on for a good couple of years. Now, the T20 format around the world is getting more and more popular, more and more following. It is moving in that model. For example, we look at what happens in the football world where there's more club football than there is international football," he said.

"I think T20 cricket is really threatening the global game in that regard and will continue to do so given the popularity and the rise of these T20 tournaments."

Upton, however, pointed out that the mushrooming leagues around the world were leaving the players tired.

"Well, through that, obviously the conversation that players are feeling really tired. They are running from country to country, bio-bubble to bio-bubble, quarantine to quarantine. It really is taking a toll on the players," he said.

"That's a big challenge for the players at the moment and I think we'll see that play out in the (T20) World Cup a little bit as well. We'll have them quite tired, bubble fatigued players arriving at the World Cup. I think quite a few players might not make the World Cup through injury or just mentally not being in a good space."