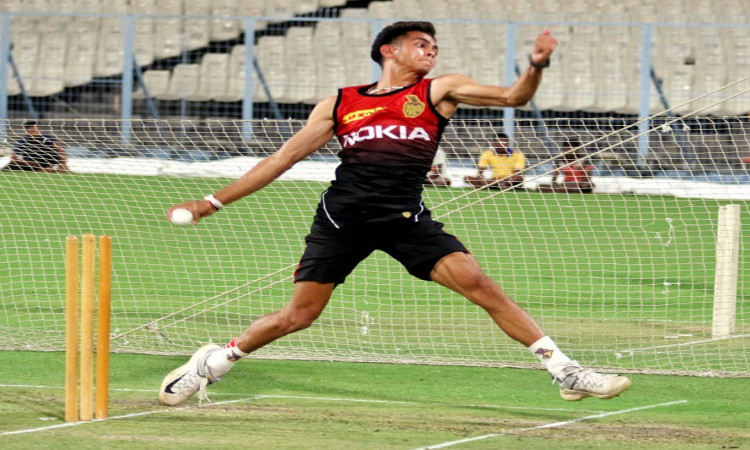 Mumbai, Sep 30:  Promising teenage pacer Kamlesh Nagarkoti is set to make a comeback in the Emerging Teams Asia Cup after missing out on a lot of action due to his nagging back injury which kept him out of the last edition of the Indian Premier League (IPL) as well.

The India squad for the meet was announced on Monday here, the BCCI said in a statement.

The Junior Selection committee chaired by Aashish Kapoor met to pick the team for the tournament which is scheduled to be held in Bangladesh in November, 2019.

Nagarkoti, 19, could not turn out for Kolkata Knight Riders in the IPL earlier this year due to his back injury which ruled him out of the domestic season as well. The Rajasthan player last played domestic cricket in the Vijay Hazare in February 2018 against Tamil Nadu.

For KKR, Nagarkoti also missed the 2018 season due to injury, but he was retained by the franchise.