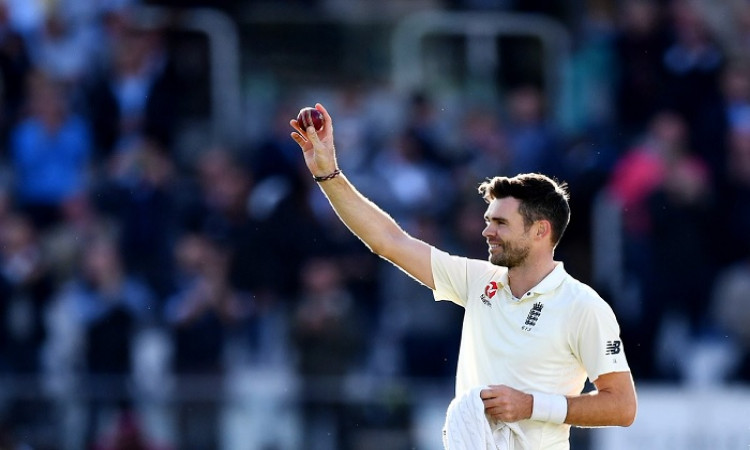 Manchester, Oct 10:  Veteran England pacer James Anderson will train on the Etihad campus of Premier League giants Manchester City in his bid to recover from a calf injury and be fit in time for the South Africa tour starting mid-December.

Anderson could bowl only four overs against Australia in the first Ashes Test in August before pulling out of the match, and eventually the series, due to the calf problem.

City have agreed that Anderson can train on the Etihad campus, BBC reported. The arrangement will see Anderson train at City for the next two months. He will be accompanied by England's head of strength and conditioning, Rob Ahmun.

The 37-year-old, who is England's leading wicket taker in Test cricket, has been struggling with a calf injury that has also ruled him out of England's upcoming two-Test series in New Zealand. The series does not count in the World Test Championships and England have advised Anderson to concentrate on getting fit.