Rajasthan Royals (RR) director of cricket Kumar Sangakkara has said he was surprised with the way left-arm pace bowler Chetan Sakariya turned up and performed in the Indian Premier League (IPL) recently. 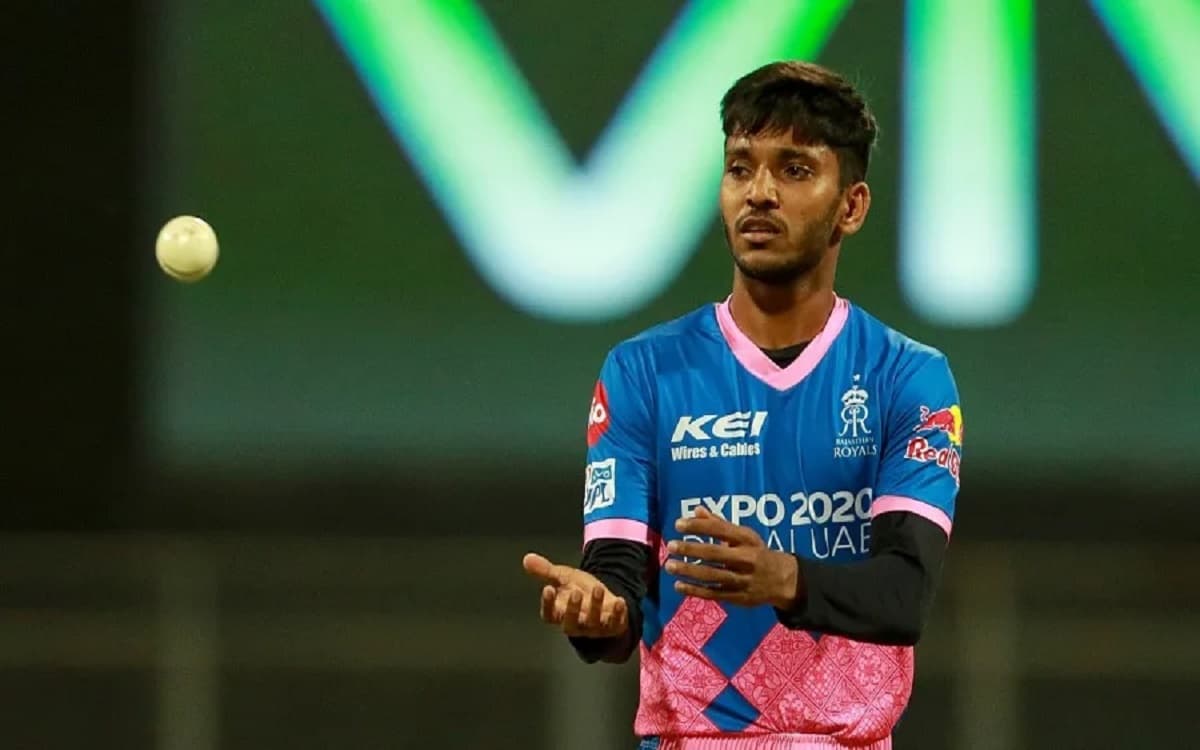 "Chetan Sakariya was a revelation. His attitude and ability to build pressure and of course his skill. It's wonderful to have him in the side," said the former Sri Lanka captain during a webinar conducted by the franchise on Thursday.

The Saurashtra pace bowler lost his father this week to Covid-19 and prior to that, in January, he lost his brother who committed suicide. "He's had a tough year since January so far and our love and prayers are with him," added Sangakkara.

Sakariya was picked by the RR franchise for Rs 1.2 crore at the mini-auction this year after having spent time at the Royal Challengers Bangalore nets in IPL 2020 in the UAE. Sakariya endured hard times in his early years as he worked at his uncle's stationery shop to take care of his cricketing expenses.