James Anderson, who picked 11 wickets at 18.63 in the first two Tests will sit the match out with an ankle niggle 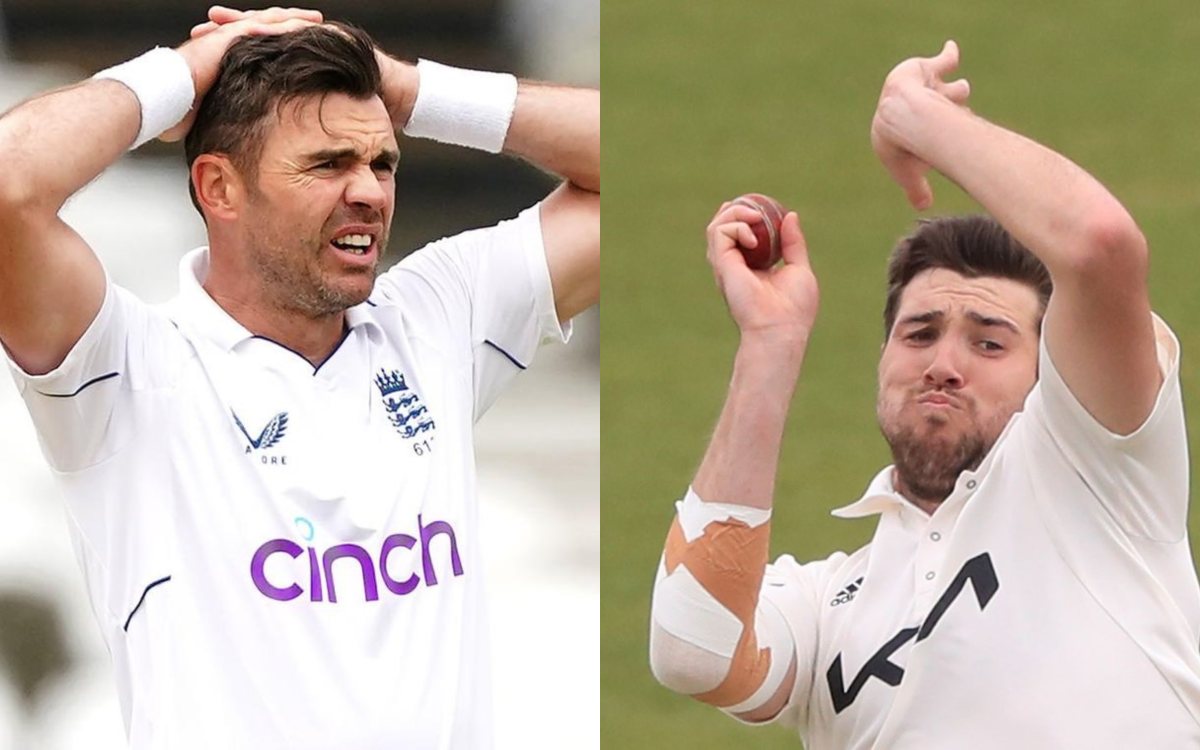 Stokes, who had himself been a concern after missing training through illness on Tuesday, came through a training session on Wednesday after linking up with the squad, and will lead out the side in search of a 3-0 series win after victory at Lord's and Trent Bridge.


WATCH: One Of The Most Thrilling Last Over Finish In T20 Cricket; Another Eye-Grabbing Event In T20 Blast 2022

Anderson, who picked 11 wickets at 18.63 in the first two Tests will sit the match out with an ankle niggle - partly with a view to the crucial rescheduled Test against India starting on July 1 at Edgbaston, which gets underway three days after the conclusion of the Headingley game.

Jamie's inclusion is a solitary change to the England team for the Headingley Test, starting on Thursday.

"Unfortunately Jimmy (Anderson) has not pulled up as well as we would have liked. So Jamie Overton is going to make his debut this week," Stokes said during his pre-match press conference

"It's unfortunate for Jimmy but we've obviously got a massive Test match against India next week to look to as well. He didn't pull up as well, so it's great Jamie gets the opportunity to represent England," he added.

The 28-year-old pacer has been in fine form for Surrey in the County Championship this season, having taken 21 wickets from 5 games at an average of 21.61. However, he will not take the field with his twin brother Craig, who he faced in the Championship only last week.

Notably, Craig and Jamie have been in line to become the first set of twin brothers to represent England in Test cricket. But, Jamie's brother Craig will now remain an unused member of the squad during the three match series.

Our XI for the third LV= Insurance Test against @BLACKCAPS

A Test debut for @JamieOverton