Oval Invincibles Romp To The First 'The Hundred' Women's Title

The Oval Invincibles were crowned the inaugural winners of the Women's Hundred following a desperate Southern Brave collapse that saw them bowled out for the lowest score of the competition at Lord's. 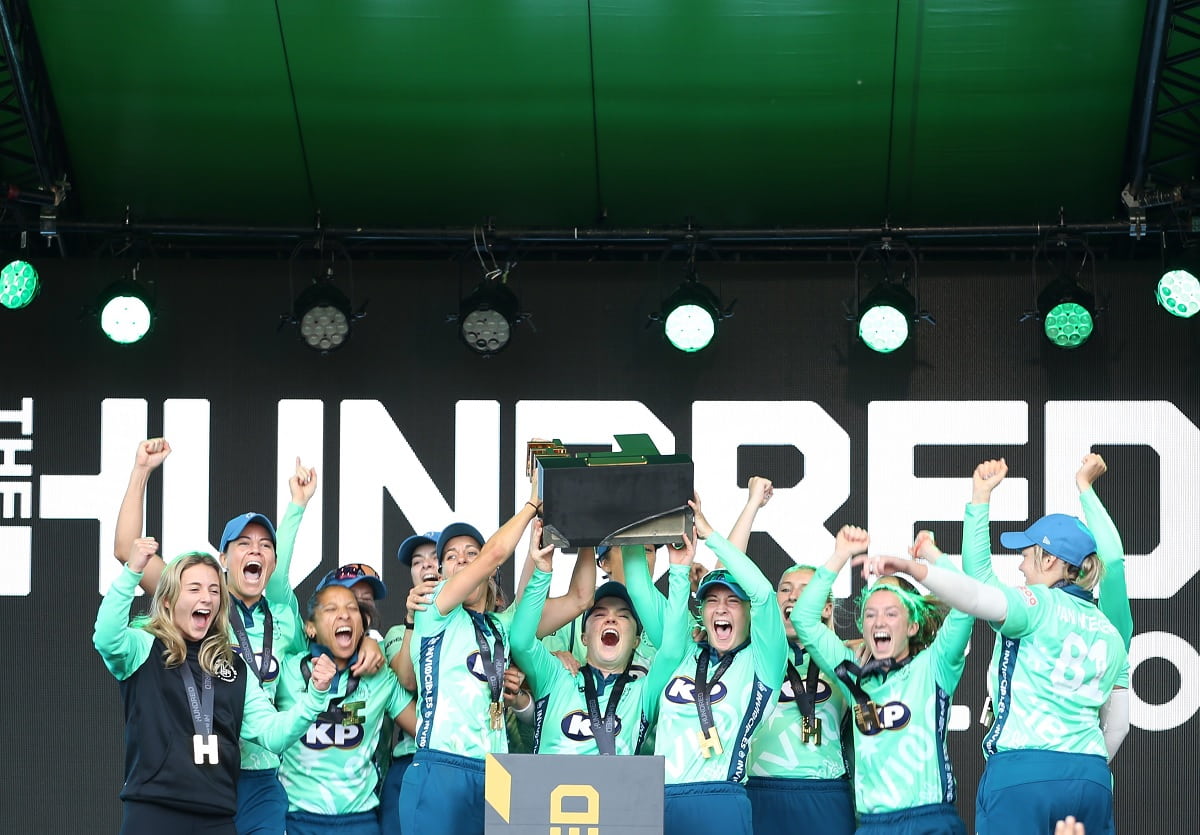 The Invincibles triumphed by 48 runs, with Brave slumping to 14 for six and being bowled out for 73 as they chased 122 for victory.

The Brave had gone into the final as favourites after topping the league with seven wins and just one defeat, but never got going in their run chase after losing three wickets in the first 10 balls of their innings.

It was an occasion to forget for England internationals Danni Wyatt and Sophia Dunkley, with South African Kapp removing both for ducks.

Opener Gaby Lewis and Australian Amanda-Jade Wellington also failed to get off the mark as Brave found themselves six down after just 36 balls.

Fittingly it was Kapp who wrapped up the innings with the wicket of Lauren Bell with two balls left.

The Invincibles had earlier made 121 for six, Dane Van Niekerk (26) and Fran Wilson (25) compiling a partnership of 56 following the early loss of Georgia Adams.

Kapp hit four boundaries in her quickfire 26 before falling to Fi Morris and Alice Capsey struck 18 from 12 as the Invincibles set a target which proved far too tough for Brave to match.