Our Plan Was To Hang In There To Tire Australia Bowlers: Shardul Thakur

India's Shardul Thakur and Washington Sundar on Sunday kept calm and ignored the on-field chatter to frustrate a tiring Australian bowling line-up to add 123 for the seventh wicket and reduce the first-innings deficit in the fourth and final Test at the Gabba. 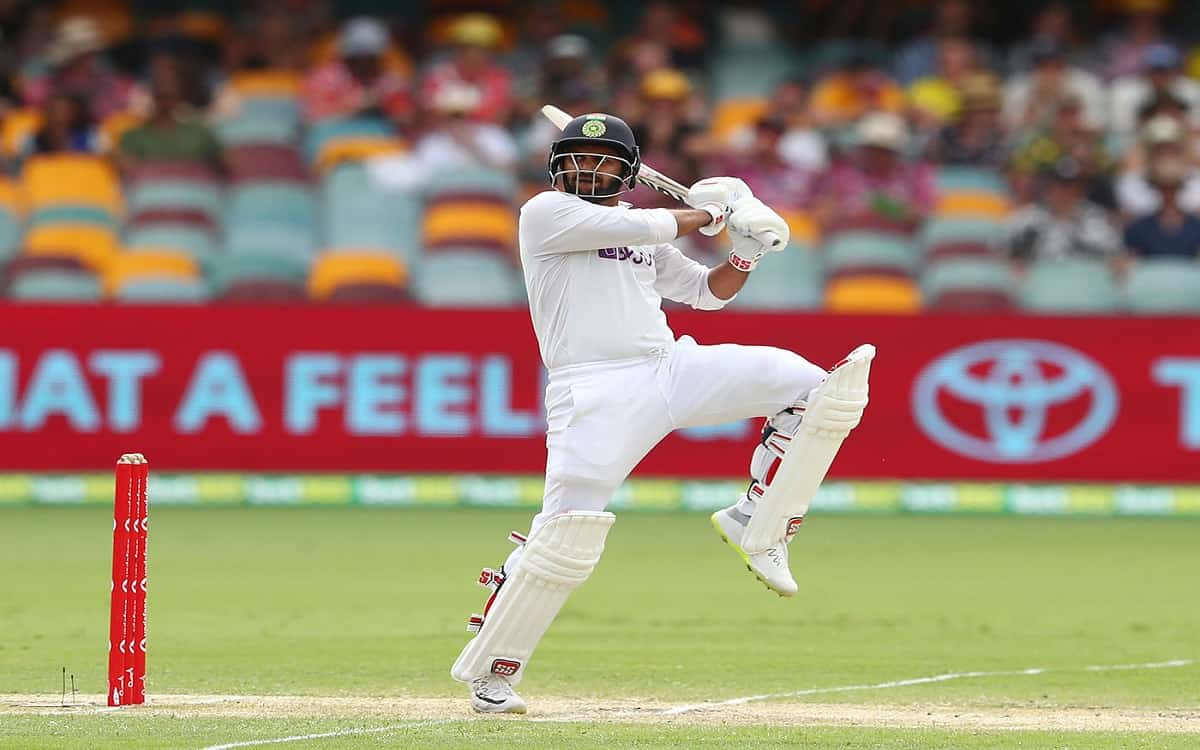 India got bowled out for 336 in reply to Australia's first innings score of 369, thus conceding a small 33-run lead on Day Three of the Test match.

"They were trying to have a conversation with me but I wasn't answering them. Once or twice I answered them in one word but they were sort of normal questions. Even if they tried to sled me, I just ignored it and kept on playing," said Thakur after making 67 in the first innings.

"We weren't looking at the scoreboard. The idea was to spend some time there. We knew that their bowlers were tiring and we thought it was a matter of one hour. So if we hung in there for one more hour then probably we would be on top. So it was really important for us to hang in there, score off all the loose deliveries," said Thakur while speaking to the media after the end of the day's play.

The two have not batted together before, except twice, in a T20 and a warm-up game. However, both communicated very well.

"When we were playing in the middle and one of us played a rash shot then the other would just go up and tell the other, 'okay you are losing focus. Get back to normal and do your basics'," said Thakur.

"Whenever there was a break, drinks, or tea we would communicate that let us slow down the game. The break is about to happen. Those were small little conversations we had."

"When we were new, we were trying to defend a lot. As our partnership grew, we started playing shots. We knew that there is some true bounce here at the Gabba. If the bowler errs on his line and length, we can put those loose deliveries away. We waited for our chance. Whenever there was a loose delivery we tried to put it away for four or take twos and threes hitting in the outfield," he added.

The 29-year-old said that he was up for the opportunity. He recalled advice from head coach Ravi Shastri at the start of the tour.

"When I walked in, the situation was difficult. I won't deny that. They were on top at that time. The crowd was cheering for Australian bowlers. But I remember our coach Ravi Shastri saying something right at the start of the ODI series. He said, if you perform in this series you will be rewarded and people will love you for your performances. That one thing was also on your mind. If I perform here, people will love me and help my team."

Australia reached 21/0 at Stump's on Day Three, swelling their lead to 54.