Our pacers will get better with experience: Waqar Younis

Adelaide, Dec 3: Pakistan's young pace battery will only get better with experience, feels bowling coach Waqar Younis after they put up a miserable show in Australia. 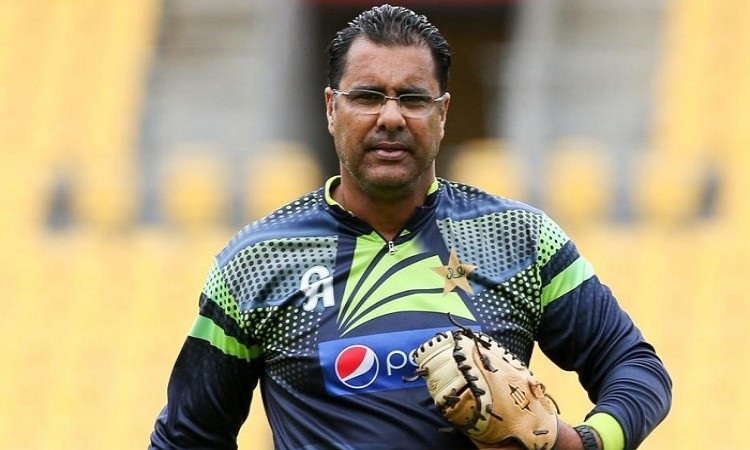 "Yes I admit that we didn't get the sort of performances or results we wanted from them. But for teenagers you tend to be unable to maintain the line and length you need to bowl in test matches," Waqar said in a podcast from the Pakistan Cricket Board.

Pakistan picked three rookie pacers for the Australia tour but they leaked a lot of runs in both the Test matches. Australia won both matches by huge margins.

"I think once they play a few matches more over a period of a year they will get better and Shaheen is an example of this."

Pakistan will next take on Sri Lanka and the first Test begins on December 11 in Rawalpindi.