Our batting in World Cup finished at three: Sunil Gavaskar 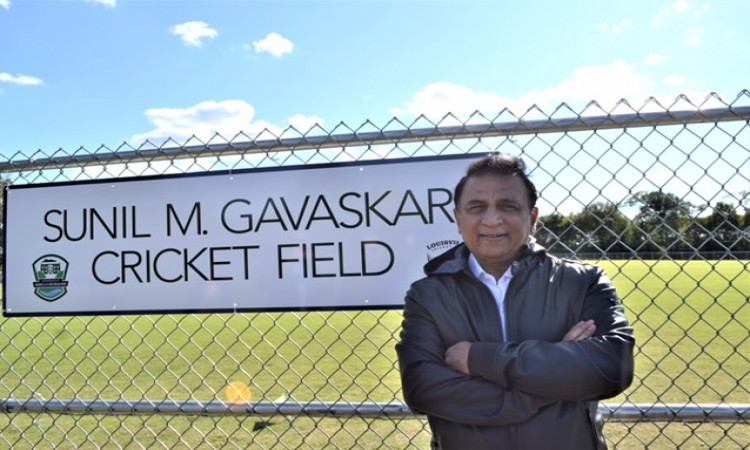 New Delhi, July 29: In my mind's eye there are many Sunil Gavaskar fanboy moments. Lashing out against Malcolm Marshall and Michael Holding, hooking and cutting in a ferocious counter punching exhibition at the Kotla in Delhi, playing an epic 221 at the Oval in a run chase, fighting virtually single-handedly on a minefield against Pakistan spin twins -- Iqbal Qasim and Tauseef Ahmed in Bangalore, epochal moment of winning the World Championship of Cricket in Oz, battling 13 men, including a full strength Pakistan pace attack in Karachi scoring hundreds in each innings and smashing three hundreds against Jeff Thomson in Australia.

Every moment is embedded in the memory recesses like they happened yesterday and one could go on describing them. Sunil Manohar Gavaskar was a short man but he strode the cricketing world like a colossus. By his own admission "shorter men make better batsmen because they have a lower centre of gravity which allows them to play equally well against the quicks and quality spinners both on the back and front foot".

Earlier this month, the iconic opening batsman celebrated his 70th birthday but this was somewhat marred by India losing the World Cup semi-final to New Zealand. In this exhaustive interview, the supremely fit former Indian captain busts many urban legends and myths about himself and his fellow travellers.

IANS: Do you still play baddy at Bombay Gym whenever you get the time and is it still doubles? Is that the secret of your youth and 34 waistline which has never seen any compromise? Or does fitness go beyond baddy?

Gavaskar: No I don't play badminton at the Bombay Gymkhana anymore. I stopped in 2011 when the Indian cricket schedule and my TV commitments took me out of Mumbai so often that it was impossible for my group to wait up for me.

IANS: Ravi keeps saying that this is the best Indian team of all time and you have contested that...I would agree that this is a very good fast bowling unit, but beyond that...

Gavaskar: Everybody has a right to their view so that's ok.