Lahore, Nov 20, Pakistan opener Imam-ul-Haq is hoping to play a pivotal role in Pakistan's plans when they host a couple of series with an eye on the World Test Championship final (WTC) berth. 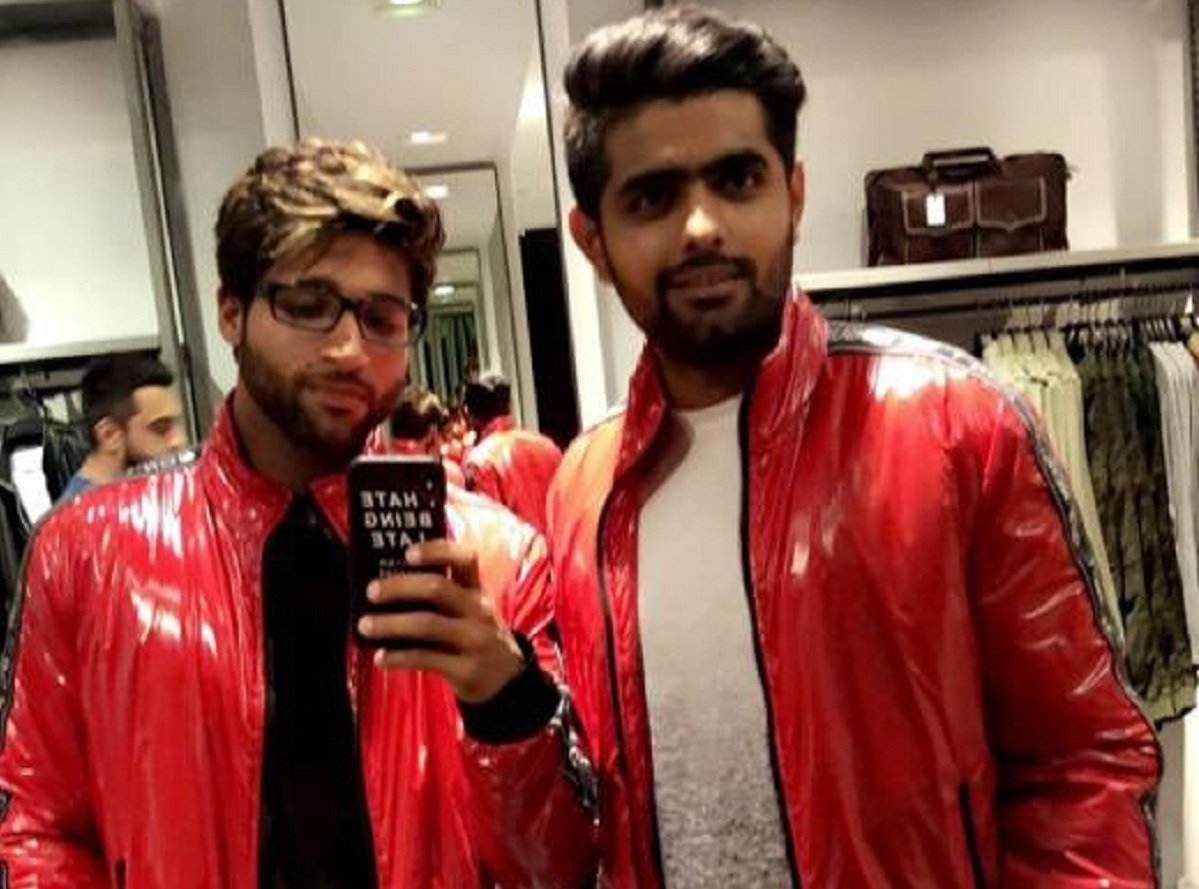 Lahore, Nov 20 (IANS) Pakistan opener Imam-ul-Haq is hoping to play a pivotal role in Pakistan's plans when they host a couple of series with an eye on the World Test Championship final (WTC) berth.

Since the disappointment of losing the T20 World Cup final to England at MCG, Babar Azam's side has moved quickly and their next target is to lock next year's World Test Championship final berth, with the upcoming Test series at home against England and New Zealand.

Imam-ul-Haq's form over those five Tests will be key for Pakistan and the opener is hoping his side can pick up at least three victories on home soil.

Pakistan are currently fifth on the WTC standings with a win percentage of 51.85, but could put themselves in contention for a top-two finish and a place at next year's decider with few wins at home over the next two months.

First up, Pakistan will play a three-Test series next month against England, before two matches against New Zealand at the end of December and into January that will be crucial to their chances of clinching a berth in next year's WTC decider at The Oval.

"Due to the World Test Championship, the series against England and New Zealand is important for us," Imam was quoted as saying by ICC. "We can stay in the race for the final by winning three or four matches during the upcoming series."

While many of Imam's team-mates are part of Pakistan's T20 setup and took part in the ICC T20 World Cup in Australia, the 26-year-old has been preparing in right earnest for the Tests by taking part in domestic red-ball competition.

The opener has managed 229 runs from six innings at an average of around 38 for Balochistan in the Quaid-e-Azam Trophy and the left-hander is looking to build on that form against England and New Zealand.

"I'm trying to maintain my form by playing domestic cricket," he said. "Test cricket usually happens after a long gap which is why we have to prepare for it from scratch every time." The series against England will be the first against an English side on Pakistan soil since 2005 and Imam is eagerly awaiting the opportunity.

"I like playing Test matches on home soil as compared to ODIs and T20Is," Imam said. "I'm happy to see that England and New Zealand are sending their full-strength teams to Pakistan. Top teams visiting Pakistan is good for our cricket."