Onus On BCCI To Give Respite To 'Cooked' Indian Players

After India skipper Virat Kohli's criticism of scheduling of international matches during the times of Covid-19 pandemic, the Indian cricket board could look into the matter while drawing up the calendar for future matches if the pandemic doesn't subside. 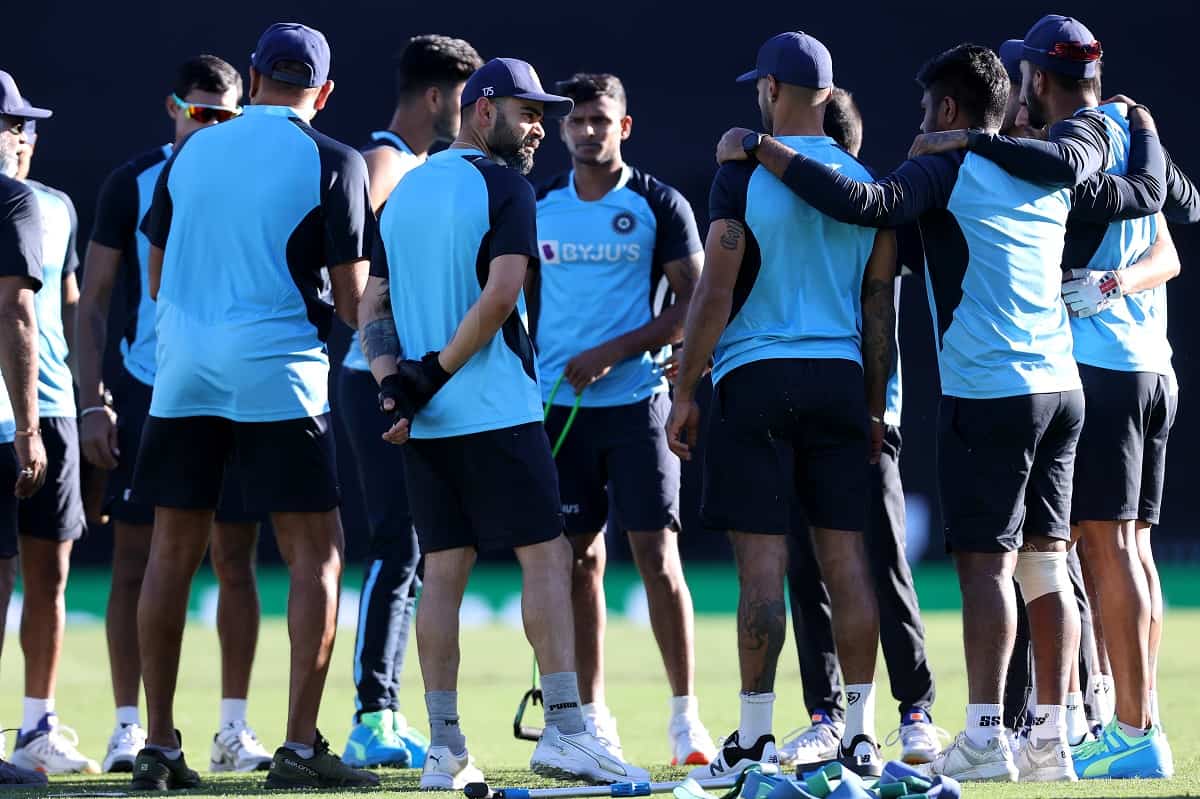 "As of now, nothing has been discussed among the Board officials. But in case it comes up, it will be discussed in the Apex Council meeting," said a senior official of the Board of Control for Cricket in India (BCCI).


Jasprit Bumrah 'Getting Those Reps' After Returning From Wedding Break

It has been learned that the BCCI could take up the matter, though as of now hosting of the Indian Premier League (IPL) with the top players appearing in it despite the rise in Covid-19 cases, remains the priority for the BCCI.

A successful and incident-free completion of IPL is important since India is scheduled to host the T20 World Cup in October-November.

Kohli criticised the scheduling after the third and final ODI against England, saying, "Scheduling needs to be looked at in future because playing in bio-bubbles for so long, two to three months, is going to be very, very difficult, going forward."

Kohli talked about mental strength of players as well. "You can't expect everyone to be at the same level of mental strength. Sometimes you do get cooked and you do feel like a bit of a change," he said.