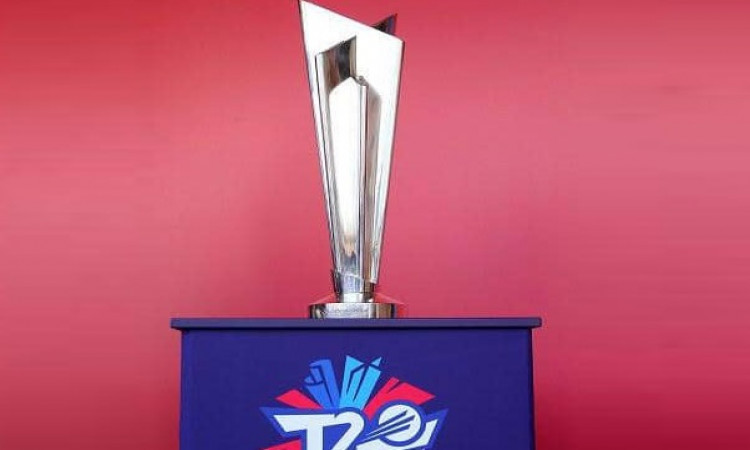 New Delhi, June 27: The International Cricket Councils meeting on Thursday once again gave little away, be it with regards to the nomination process to elect chairman Shashank Manohar's successor or the fate of the T20 World Cup that is currently scheduled to be held in Australia in the October-November window. And this ‘wait and watch policy hasnt impressed the Board of Control for Cricket in India (BCCI).

An ICC board member after the meeting had told IANS that the nomination process for the chairman's position would be finalised by next week. As for the fate of the T20 World Cup, the answer again was ‘what is the hurry'.

While in a normal scenario this would actually mean nothing, but in the current scenario, one cannot forget that the BCCI has made no bones about the fact that while the showpiece event is the priority, they would be keen to hold IPL 13 if the T20 World Cup doesn't happen due to the effects of the coronavirus pandemic.

Speaking to IANS, a BCCI official said that the delaying tactics didn't make much sense when statements have come in not just from Cricket Australia — hosts of the T20 World Cup — but also ICC's Financial and Commercial Affairs Committee (F&CA) chief Ehsan Mani.

"These incessant delays in finalising the election process and also in the decision on the T20 World Cup indicate that the ICC leadership is incapable of taking crucial decisions timely. The ICC top brass needs to answer as to why they are delaying the decision. It seems that the whole world other than them are aware that it is not practical to hold the tournament as per existing schedule," the official said.

IPL Chairman Brijesh Patel has made it clear that the Indian board will plan on the cash-rich league only after the ICC decides on the T20 World Cup.

"We are looking at the September-October window but that is subject to the postponement of the Asia Cup and T20 World Cup," he said.

"We have had a lot of discussions and the feeling is it (T20 World Cup) would not be possible this year. ICC has World Cups lined up in 2021 and 2023, so we have a gap year where we can adjust this event. God forbid if some player(s) falls ill or mishap occurs during the tournament, it will have a big impact and create panic in the cricket world and we can't take that risk.

"Having a bio-bubble environment is feasible for say a bilateral series like Pakistan in England, but it is very difficult when 16 teams are involved," the PCB chairman said.

The tournament is scheduled to be held from October 18 to November 15 but has been shrouded in doubt due to the spread of the coronavirus pandemic.