Only difference is different colour: Langer on D/N Test 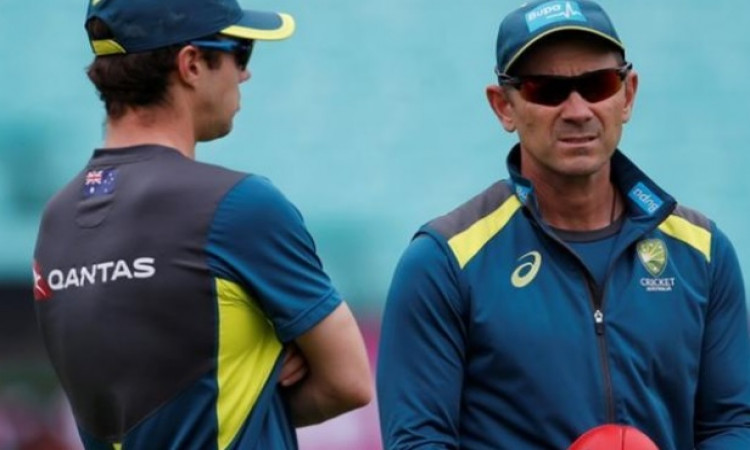 Adelaide, Nov 28 Australia will take on Pakistan in their second Test of the series and before the Day-Night game, coach Justin Langer said readying his players for a return to Pink Ball match is about an evolution rather than a revolution.

The second Test here, starting on Friday, will be the first of Australia's two back-to-back Tests played with a pink ball, with the series opener against New Zealand in Perth next month to also be a Day-Night clash.

Australia have played more day-night Tests than any other nation.

Speaking on the game, Langer said: "It's just adjusting. The only difference is the different colour and the best players adapt to it. I can't see that (a specialist pink-ball team) happening."

In the first Test at Brisbane, Australia had thrashed the visitors by an innings and 5 runs to take a 1-0 lead in the two-match series.