On the eve of the ICC Men's T20 World Cup starting in Oman and the UAE, the countdown to the next edition of the tournament has already started, with Australia set to host the grand spectacle in exactly 12 month from now -- from October 16 to November 13, 2022. 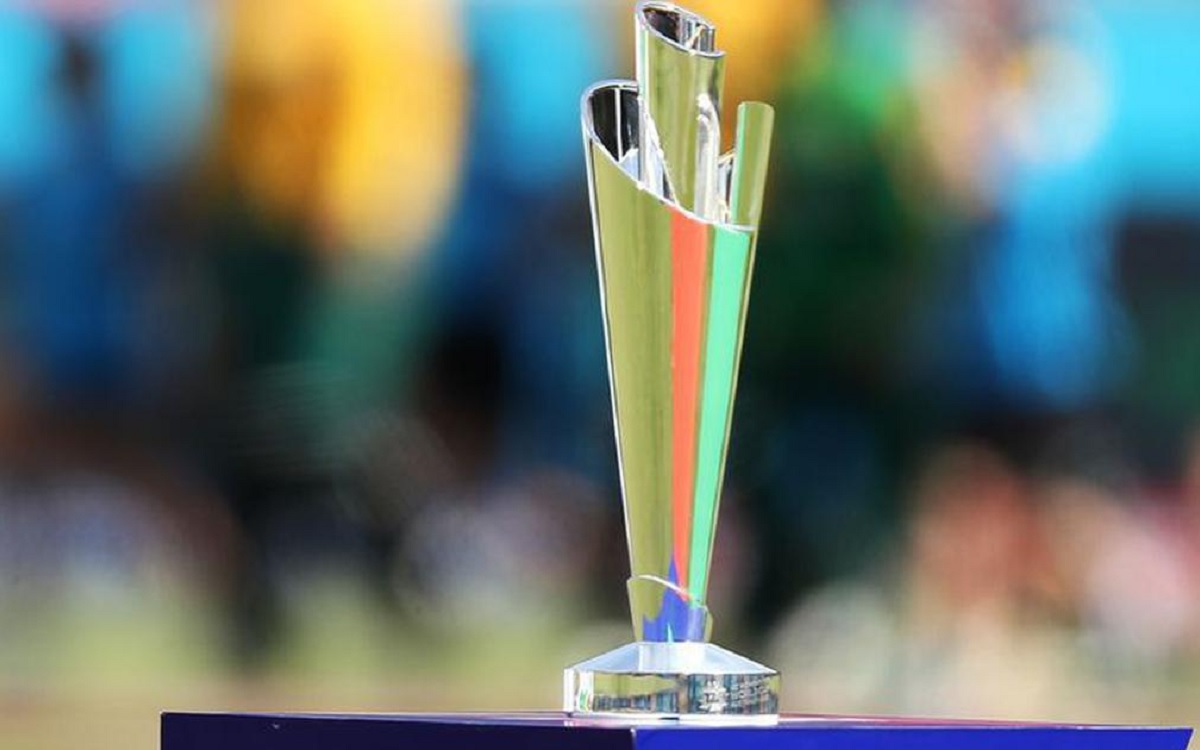 The world's best players from 16 teams will play 45 matches around the country in what will be the biggest global sporting event to be hosted in Australia next year.


T20 World Cup: Bangladesh Confident As They Start Their Campaign Against Scotland

It will be the first time Australia will host the Men's T20 World Cup, following on from a record-breaking women's event in 2020 that culminated in 86,174 fans attending the final at the MCG on International Women's Day.

ICC Men's T20 World Cup Local Organising Committee CEO Michelle Enright, said, "Hosting what will be the biggest sporting event in Australia next year has the ability to lift the nation's spirits and the timing of the event could not be better for fans across the whole country to experience the joy of live sport again.

"We saw both at the ICC Men's Cricket World Cup 2015 and in the Women's T20 World Cup in 2020, the power of major events to unite people and communities through sport and we can't wait to bring people of all ages and backgrounds together for a celebration of cricket and culture in exactly one year from now," he said.

The upcoming 2021 event in Oman and the UAE will play a role in determining who joins Afghanistan, England, India, New Zealand, Pakistan, South Africa, West Indies and hosts Australia, who have already qualified for the 2022 showpiece.

These eight teams gained direct entry to the Super 12 of the Men's T20 World Cup 2021 by virtue of being inside the top eight on the ICC Men's T20 International Rankings at the cut-off prior to the postponed 2020 event. All teams who reach the Super 12 stage of the upcoming T20 World Cup in Oman and the UAE will earn automatic qualification to the event in Australia next year.

The current event qualification pathway is as follows:

The 12 teams that play in the Super 12 stage of the ICC Men's T20 World Cup 2021 will automatically qualify for Australia 2022.
From the 12 automatic qualifiers, the winner and runner-up of the Men's T20 World Cup 2021 plus the next six highest-ranked teams (as of November 15, 2021) will go straight through to the Super 12 stage of Australia 2022, according to icc-cricket.com.

The remaining four teams from the Super 12 stage of the ICC Men's T20 World Cup 2021 will play in the First Round of Australia 2022.

Australia was originally scheduled to host the event in 2020, before it was postponed due to COVID-19 and re-scheduled for October 16-November 13, 2022.