Joe Root stepped down as captain of the England Test side following the series loss to West Indies. 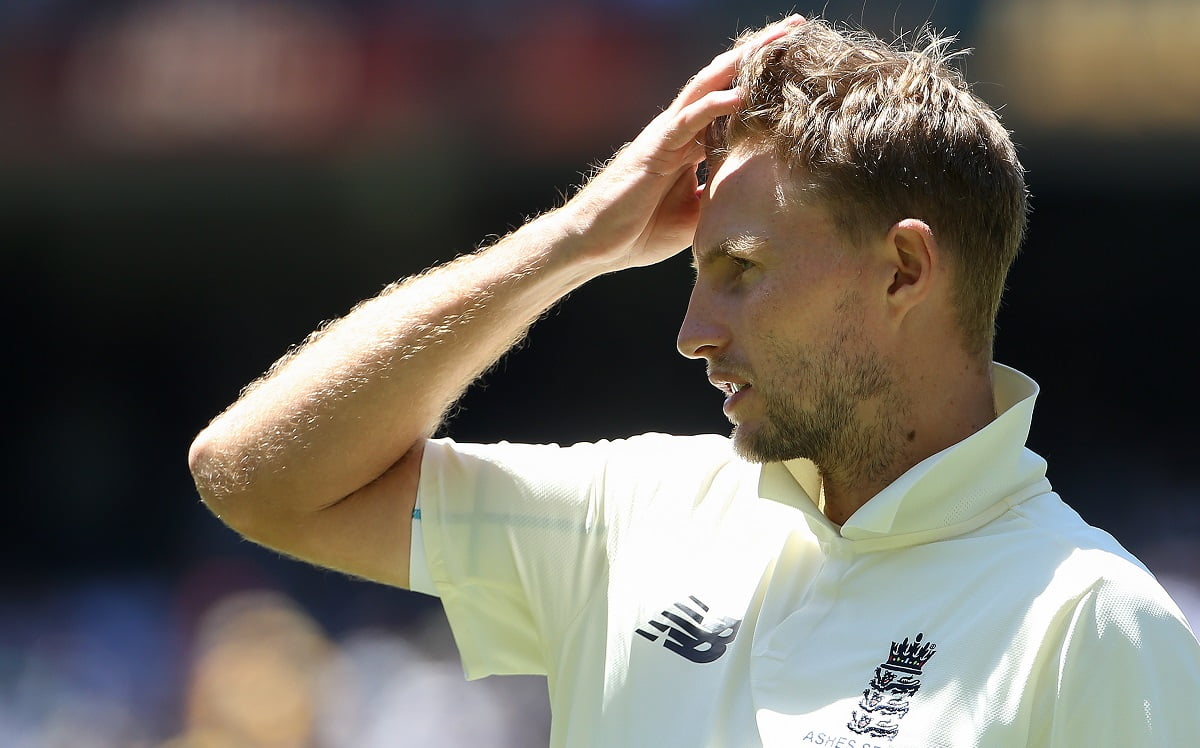 Former England pace bowler Darren Gough and the current interim managing director of county side Yorkshire, Darren Gough, has said that Joe Root was a hugely respected figure in the dressing room and he had done a "good job" as skipper, but just one win in 17 Tests was what went against him.

Root stepped down as captain of the England Test side following another series loss, this time to West Indies in the three-match away series.

However, the 51-year-old Gough, who played 58 Tests and 159 ODIs, issued a staunch defence of Root, terming his criticism by former cricketers over a string of losses "hurtful".

"I think he's done a good job, I really do. But the problem is that one win in 17 is the one that goes against him. Twenty seven Test victories, though. But I think Joe, and I've been in that dressing room environment in New Zealand, is hugely respected by every single player and coaching staff. And he was the perfect man for the job. He led from the front," Root was quoted as saying by mirror.co.uk on Sunday.

Root led England in 64 matches, winning 27 of those. The record meant he had the most number of matches and wins as England Men's Test captain. During his tenure, Root made headlines for memorable victories that included the 4-1 win against India at home in 2018, 3-1 triumph away to South Africa in 2020 and winning a Test series twice in Sri Lanka.

In recent times, Root has shown excellent form with the bat, earning him the ICC Men's Test Cricketer of the Year Award in 2021. During his reign, Root amassed 5,295 Test runs including 14 centuries to become England's most prolific run-scorer as captain. However, the leadership had started to take a toll on Root, impacting him during his time away from the game.

Calls for Root to step down grew soon after the Ashes disaster in Australia, where England lost the five-Test series 0-4.

Several former England cricketers, including Michael Vaughan, called for Root to step down after the failed campaign in the Caribbean where England lost the Test series 0-1.

"I was surprised by the criticism. I think you have to look deeper than that. With everything that has been going on in English Cricket, I don't think you can blame the captain. He's (Root) had a lot of criticism. I think what probably hurt him; it's come from a lot of guys who played the game and captained England as well -- some of his closest mates. Unfortunately, we're always looking for someone to blame," opined Gough.